According to E! News, Frankel and Stonestreet are an item-- and have been for several months. The pair got cozy at the 2015 CAA Upfronts Celebration Party in May, and were even photographed together at the event.

Stonestreet shared a photo of Frankel and "RHONYC" co-star Carole Radziwill around the same time, though he took care to refer to them as "2 randos."

Took a picture of these 2 randos today. @caroleradziwill @bethennyfrankel

Frankel has been dropping hints about a potential romance as of late. She just tweeted on Monday about one of the keys to compatibility: "textual banter."

I've really changed my mind on something: i think if u have a great textual banter, compatibility is likely.

Stonestreet, 43, and actress Katherine Tokarz also called it quits in 2012.

A rep for Stonestreet declined to comment. The Huffington Post has also reached out to a rep for Frankel.

﻿UPDATE: ﻿Frankel appeared to downplay the rumors with a Tuesday morning tweet. "Wow #somanyboyfriendssolittletime," she wrote, tagging Stonestreet in the post. "How did I manage to be at a Dodgers' game & be in the Hamptons at the same time?!!!" According to People, the unlikely pair are friends who met a few months ago and enjoy each other's company.

Wow #somanyboyfriendssolittletime How did I manage to be at a @Dodgers game & be in the Hamptons at the same time?!!! @ericstonestreet 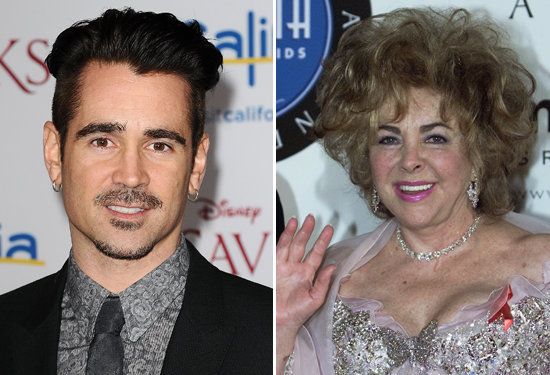