I was one of the women who tried to stand up to reality TV star and Skinny Girl Vodka founder, Bethenny Frankel, at a women's entrepreneurial summit over the weekend. And was silenced.

As a participant in Rent The Runway's and UBS's Project Entrepreneur, a new initiative to equip women founders with the tools and advice they need to thrive in the marketplace, I was stunned when Frankel implied that women should have sex with men in exchange for capital. I was offended when she expressed some kind of kinship with black women because she's "loud." And I was taken aback when she advised those of us in the room to get business advice to hire a white man as the face of our companies.

The session was not recorded, but it caused a firestorm both in New York City, where the event took place, and on social media.

Great conf at #PEIntensive16 until in @Bethenny's Q&A, she essentially proposed the erasure of black women as faces of entrepreneurship.

To the brave black woman who asked what to do when ppl tell her to get a white man as the face of her org,Im so sorry for @Bethenny's answer

Convo w/ @bethenny: should u do whatever it takes 2 succeed like hiring a white male spokesperson as a minority entrepreneur? #PEIntensive16

One attendee asked about the particular challenges women of color experience as founders.

(10) I want that young, Black female founder to feel empowered not told she isn't enough by keynote at a conference cc: @RenttheRunway @UBS 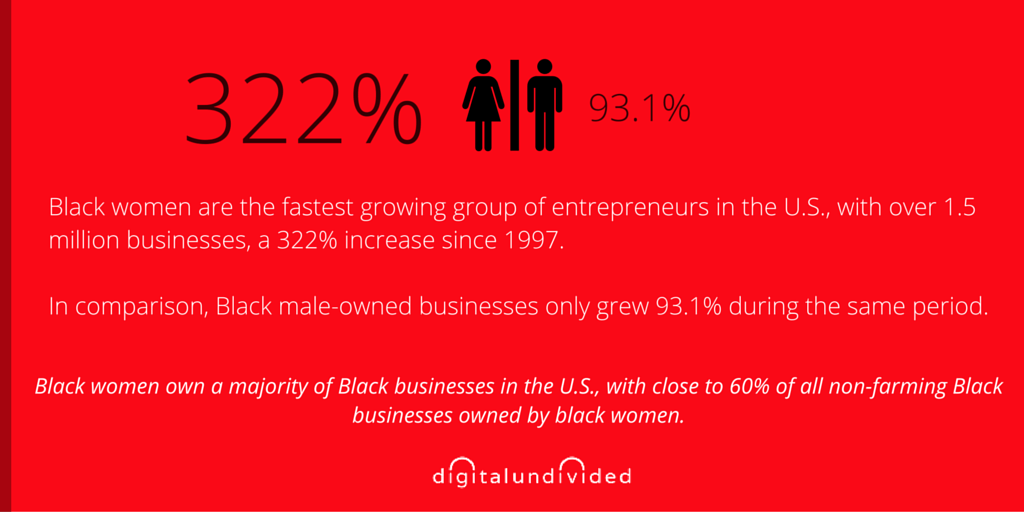 Another female founder of color, Naomi Hirabayashi of Shine Text, was just as disturbed given this response. Many of the women of color in the audience turned their heads in shock. Some took to the mic, prepared to address the inflammatory remarks. While Frankel's flawed advice comes with unfortunate truths regarding access to funding- white men do get the lion's share of venture capital funding while black women founders don't seem to even register on the radar. This phenomenon was most recently covered in Digital Undivided's #ProjectDiane report; it's clear tech has a long way to go when it comes to supporting black women founders. Armed with this knowledge, I weighed the pros and cons of responding to Frankel after I saw eye rolling, dismissive stares, and "Here she goes!" reactions from other women in the room but. Something needed to be said. Not even when the wrong-headedness was called to her attention, Frankel didn't back down. 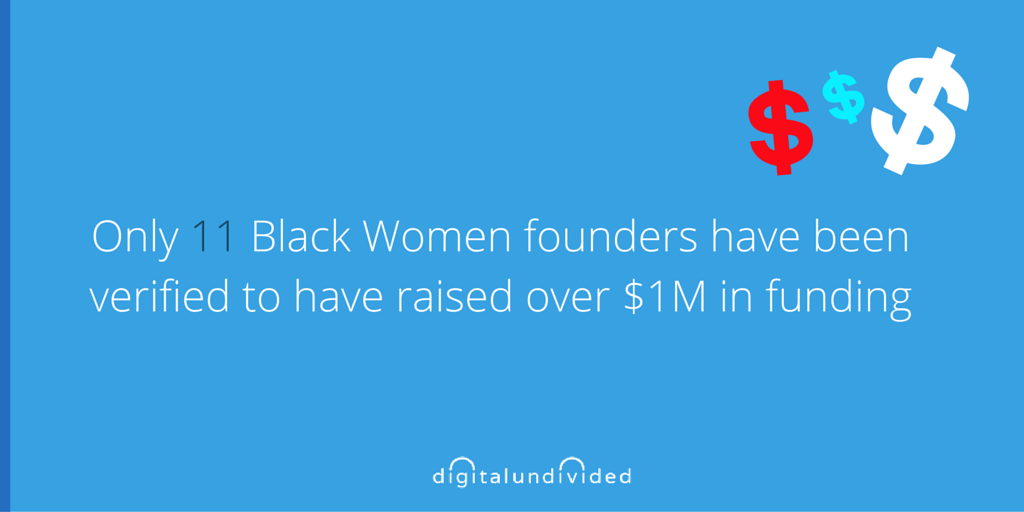 Nothing. No apology. No acknowledgement of an ignorant reply. Just a comment from a moderator about "breaking up a fight" and removing the mic from our hands. Naomi and I stood there shaking our heads. We stood up to defend female founders of color. She stood up as an ally aware of bias and ignorance in tech. We came together respectfully and left disappointed.

What's the lesson in all this?

Female founders need to align with each other regardless of race when it comes to addressing bias. We do not need to lean on white men to represent us and elevate our businesses. Leaders such as Cindy Gallop, Kathryn Finney, Monique Woodard and Amber Gordon serve as valued authorities on fair access within entrepreneurship. 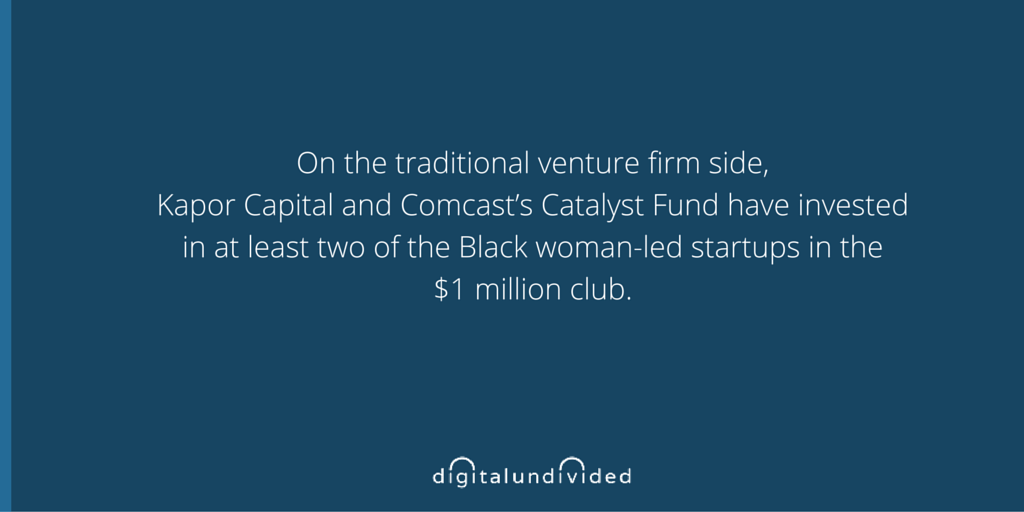 Frankel's brand is indeed successful, but I am concerned that organizers and supporters of this event have not addressed the harm she caused in a room full of women in search of support and inspiration. While everything happened in real time it isn't right to stay silent on matters such as this. Saying nothing says a lot.

Women shouldn't stand for ignorance and bias in this space. Further, being black should not be viewed as a deterrent to success. If more of us come together, then fewer of us will succumb to the ideologies of the Bethenny Frankels in the business world. It's time to break cycles of ignorance and bias towards female founders of all backgrounds. White men, this means you too.

UPDATE: Project Entrepreneur responded to this incident via Twitter on Monday.

1.Hi @msmarypryor TY for standing up+speaking your mind. The fact that you felt shut down is completely contrary to the goals of the weekend

We apologize to you and our guests.

We believe that every founder is enough on her own. We disagree with any sentiments to the contrary.

There is so much that goes unsaid in this movement and we want to encourage the conversation around this topic.