Bethenny Frankel is officially returning to "The Real Housewives Of New York." Bravo released a statement on Monday confirming that the television personality will star in the show's seventh season.

"I'm genuinely excited, with a side of slightly nervous, for my return to 'The Real Housewives of New York City,'" Frankel said in the statement." "Bravo has always been the place on television where I have the freedom to be unfiltered, honest and inappropriate, with an audience who has been with me from the beginning. I can't wait to see what this next chapter brings for all of us. Watch what happens!"

Frankel starred in the first three seasons of "Real Housewives," before confirming in 2010 that she would not return for the fourth. Since then, she has married and split from Jason Hoppy, welcomed her daughter Bryn, now 4, and filmed a slew of other TV projects including "Bethenny Ever After" and "Bethenny," a talk show.

For more, head over to Us Weekly. 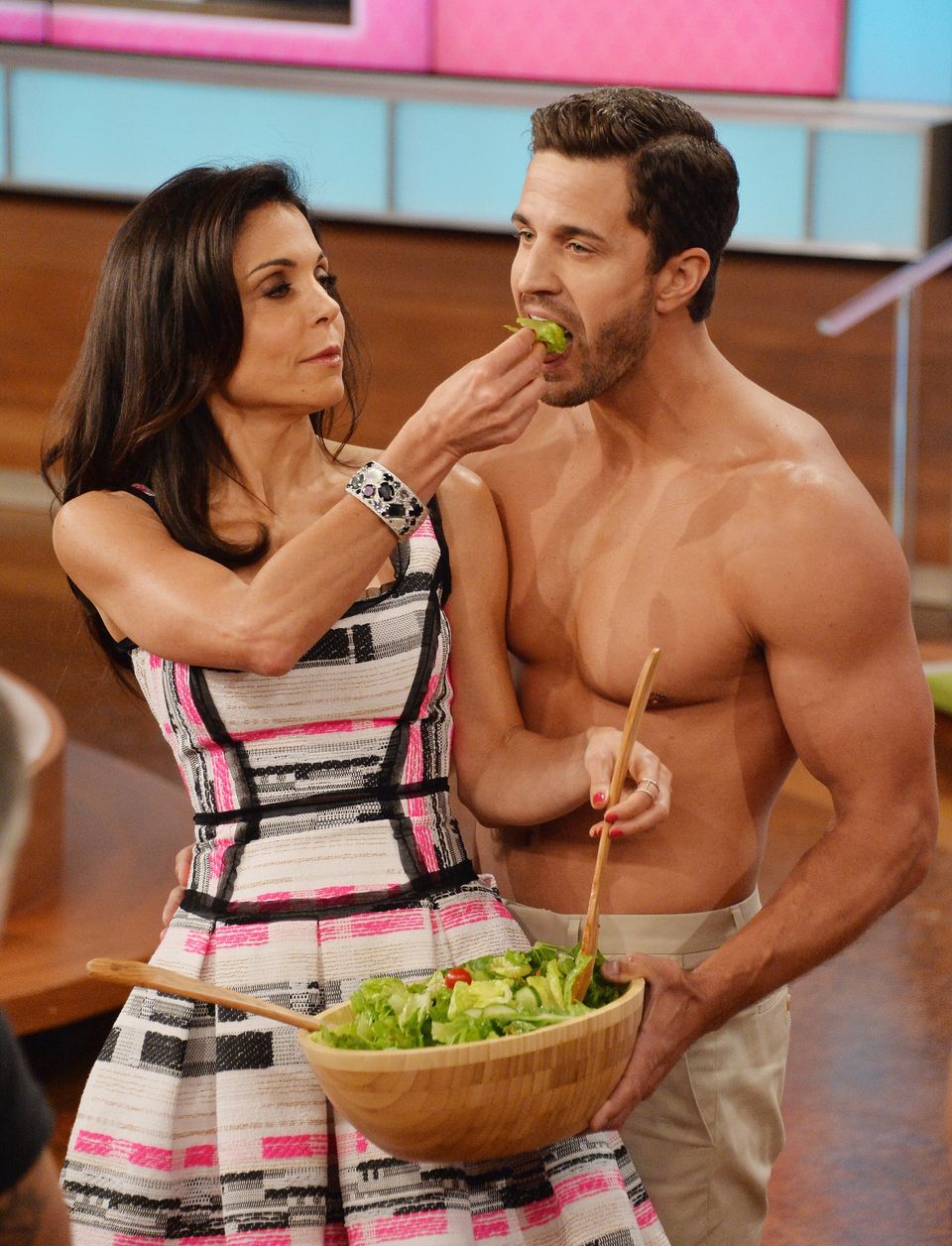