"You never know what you're gonna get what you see Bethenny." After months of anticipation, Bravo fans got a taste of Bethenny Frankel's return to "The Real Housewives of New York City" ahead of Season 7.

Frankel shakes things up for the ladies of "RHONY," including Carole Radziwill, Ramona Singer, Heather Thomson, Sonja Morgan, Kristen Taekman, LuAnn de Lesseps and new housewife Dorinda Medley. The Skinny Girl mogul was part of the Bravo reality series for Seasons 1-3, but left to pursue other ventures. Now, after a messy split from Jason Hoppy, and the cancellation of her talk show, she's starting over.

News of Frankel's return was confirmed by Bravo in October.

"I'm genuinely excited, with a side of slightly nervous, for my return to 'The Real Housewives of New York City,'" she said in a statement to the network. "Bravo has always been the place on television where I have the freedom to be unfiltered, honest and inappropriate, with an audience who has been with me from the beginning. I can't wait to see what this next chapter brings for all of us. Watch what happens!" 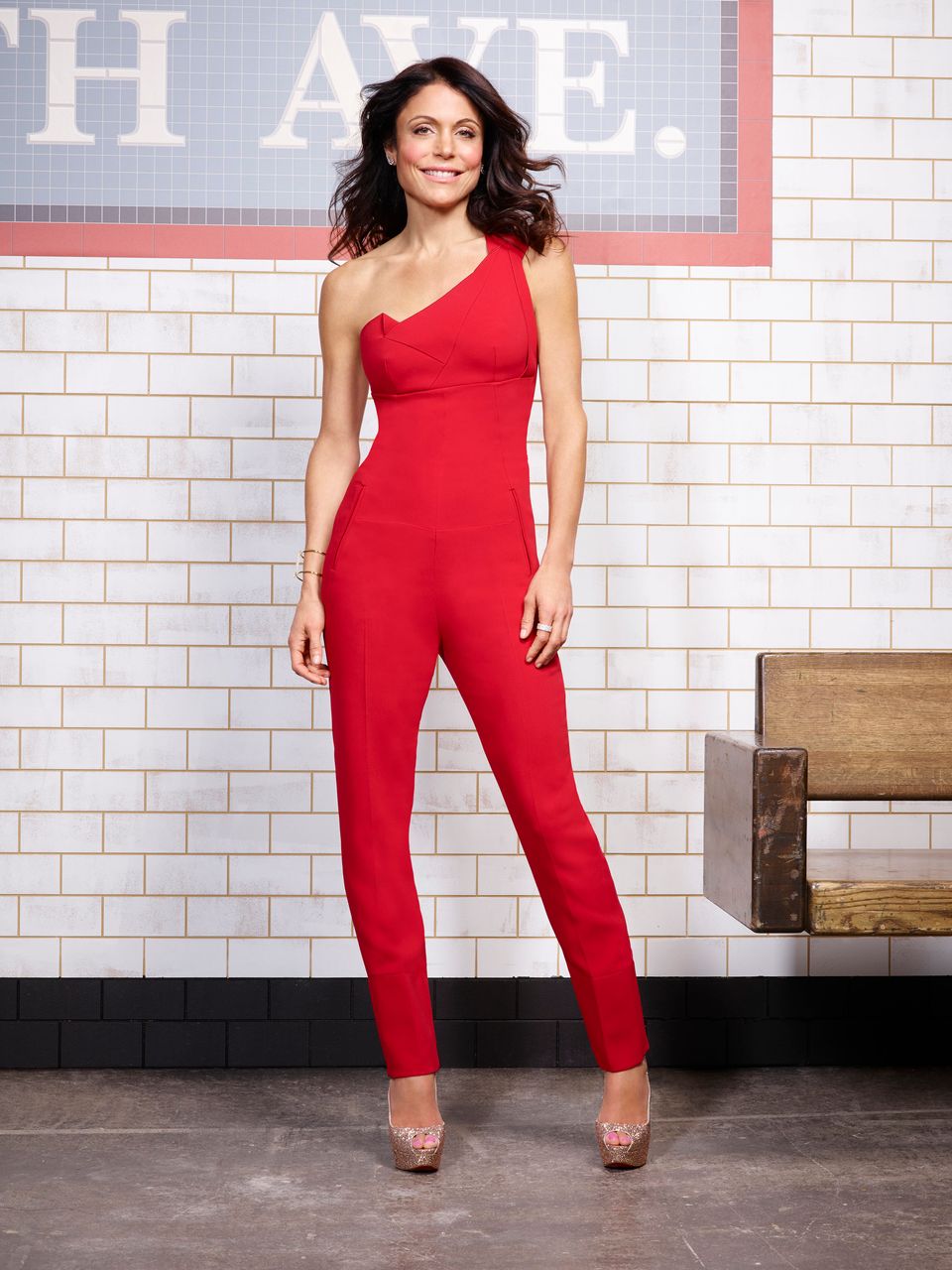