In her many years as a TV host, Leeza Gibbons has faced some tough assignments with utter grace and professionalism. But looking back, Gibbons admits that one particular celebrity caused the most uncomfortable 25 minutes of her career -- and it wasn't the interview she did with a pants-less Billy Idol.

As Gibbons tells "Oprah: Where Are They Now -- Extra" in the above video, she actually had the hardest time interviewing the famously temperamental Hollywood legend Bette Davis.

"I think the most difficult interview -- for many people -- was Bette Davis," Gibbons says. "She didn't really enjoy the process."

That process began with the crew setting up for the interview and Gibbons trying to make small talk with Davis to put her more at ease before the cameras began rolling. "Of course, I'm from the South and I want to make sure everyone's comfortable," Gibbons says. "I'm chatting her up. 'Oh, Ms. Davis, I loved the movie,' and the rest."

Davis, however, had zero interest in making conversation.

"I sat across from her for about 25 minutes, while the crew set the lights, and just stared her down," she says. "It was the most uncomfortable 25 minutes."

The interview itself went smoothly, and after it was over, Davis said something that Gibbons will never forget.

"She looked at me and she said, 'You're a very good, young woman,'" Gibbons says. "I truly felt she meant it! It wasn't one of those superficial, 'Oh, thank you, great job.' She really gave me a compliment from her heart."

The respect, Gibbons adds, was mutual.

"Better Davis was tough, but what a remarkable talent," she says.

Where Are They Now? OWN Video Own Oprah Winfrey Network Bette Davis 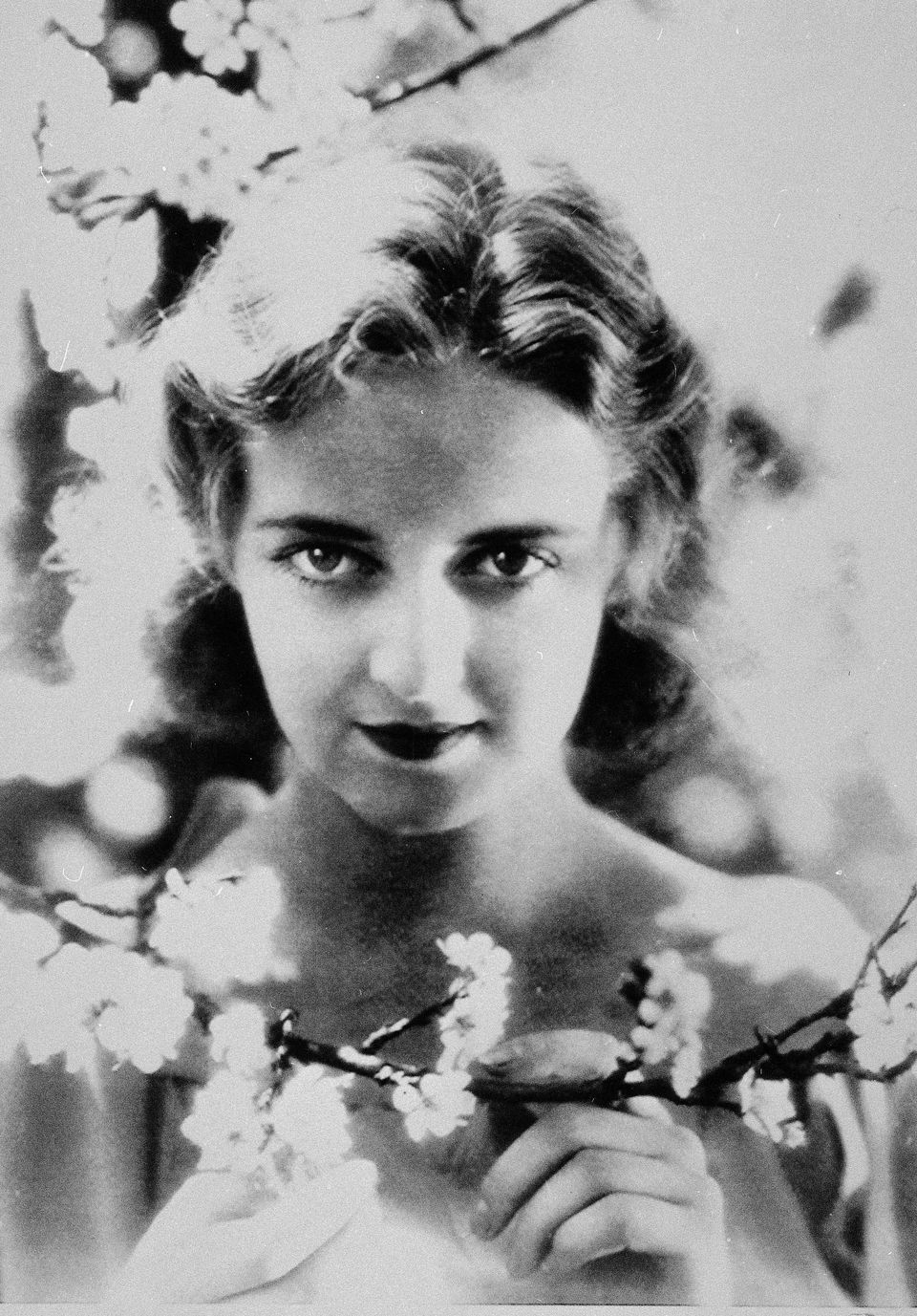