The Internet was awash with commentary on the decision to cast Ben Affleck as Batman in the "Man of Steel" sequel. Several relevant hashtags trended on Twitter on Thursday night following the announcement, and come Friday morning #BetterBatmanThanBenAffleck was at the top of the list. #Batfleck also made its way through the Twittersphere, with both hashtags producing a bevy of interesting responses. We've compiled a few of our favorites.

One user had to put his thoughts to bed after finding out.

Slept on it, still don't like Ben Affleck as Batman...Christian Bale why have you forsaken us??? #Batfleck

Some people know their own Batman who can step in.

The drunken hobo that lives under the overpass would be a #betterbatmanthanbenaffleck
I am still at a loss for words.

Most were dipping from the bottom of the superhero barrel to replace Affleck.

The Leg Lamp from The Christmas Story #BetterBatmanThanBenAffleck

Others had some rather odd thoughts.

sure, i can think of a #BetterBatmanThanBenAffleck... but the silver lining is at least it is not john mayer.

Carrot Top would be a #BetterBatmanThanBenAffleck

#BetterBatmanThanBenAffleck - Leave him alone, he's still better then you. Give him a chance.

Although this #betterbatmanthanbenaffleck trend is way harsh he could be alright we don't know yet...

#BetterBatmanThanBenAffleck has been fun. The Internet also freaked out when they announced Heath Ledger as the Joker. How'd that work out?

One person was just plain confounded.

I hate to say but who is Ben Afflect. How the fuck on earth he managed to replace Christian Bale. Batman will never be same again #Batfleck

But ultimately, Louis the Pug is right.

Ben Affleck & Matt Damon can suck it! No one can touch this dynamic duo!
#betterbatmanthanbenaffleck #Batfleck pic.twitter.com/HKSExWe4dY 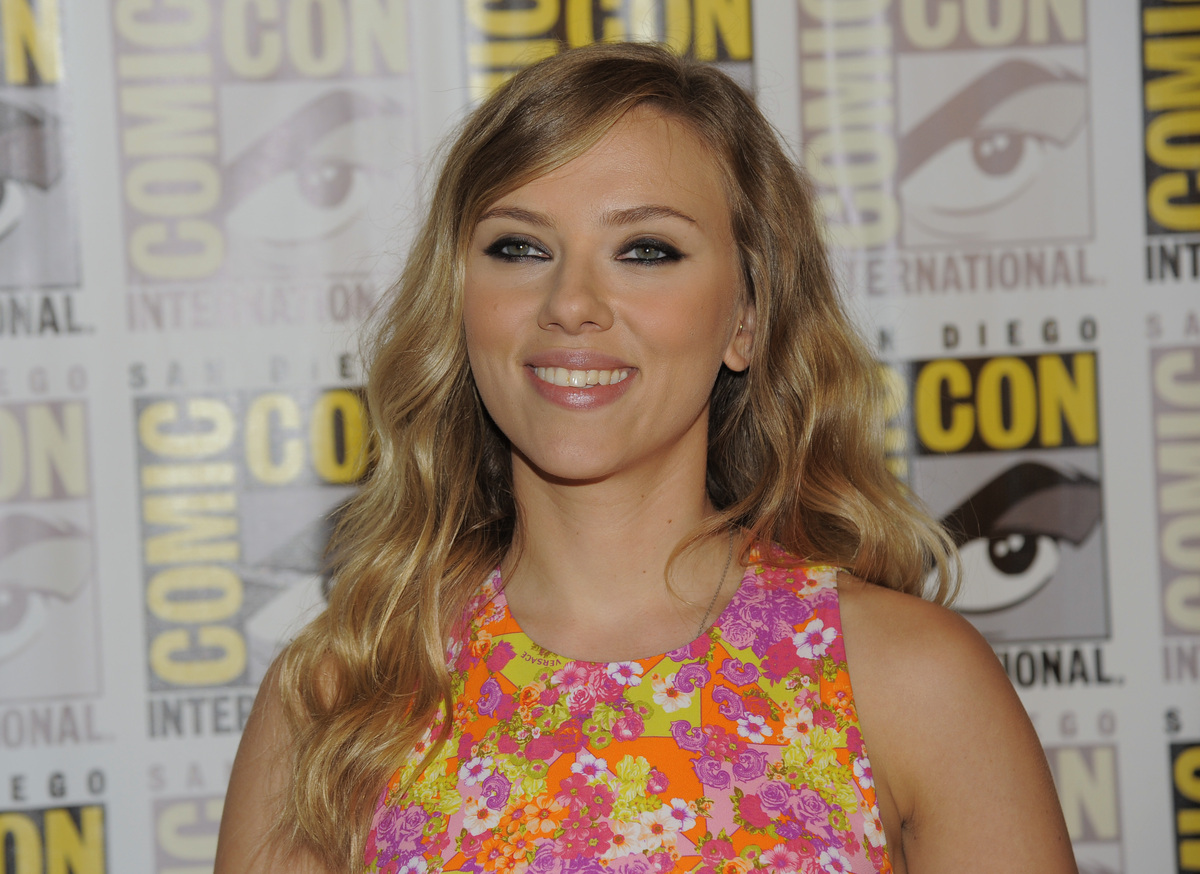