There's going to be a lot of people calling Saul this fall when the "Breaking Bad" spinoff premieres, but who?

AMC has finally announced the series regulars on "Better Call Saul" and they're a handful of familiar TV faces. Alongside Bob Odenkirk reprising his fan favorite role as Saul, Jonathan Banks will return to the Vince Gilligan universe as fixer Mike Ehrmantraut. The rest of the cast will include Michael McKean as Chuck, Rhea Seehorn from "House of Lies" as Kim, Patrick Fabian from "Big Love" as Hamlin, and Michael Mando of "Orphan Black" as Nacho. It's still unknown whether or not Walter White or Jesse Pinkman will make a return, but Saul can make anything happen, right?

At the Television Critics Association summer tour on July 11, Gilligan and "Breaking Bad" writer Peter Gould also announced more details on what the spinoff will be about. Set six years before Saul meets Walt, the series will introduce us to small time hustling lawyer Jimmy McGill, who will eventually become the criminal lawyer with the colorful suits. The first season of 10 episodes will premiere in early 2015 and the second season will consist of 13 episodes. Check out two new photos from the upcoming series below. We know you're dying with anticipation until 2015, but don't worry, it's all good, man (get it?). 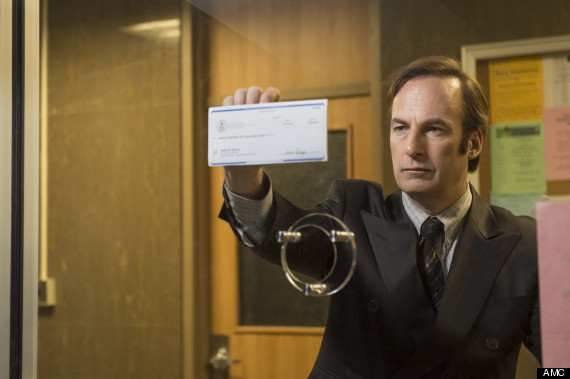 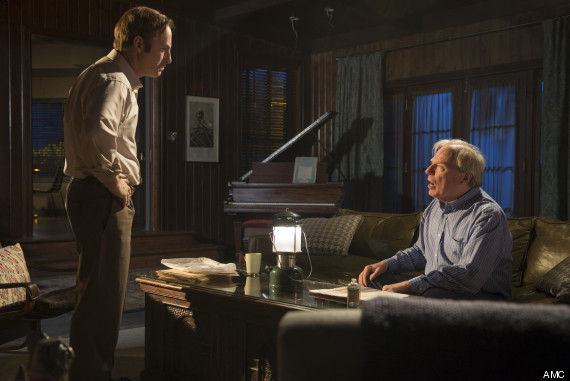