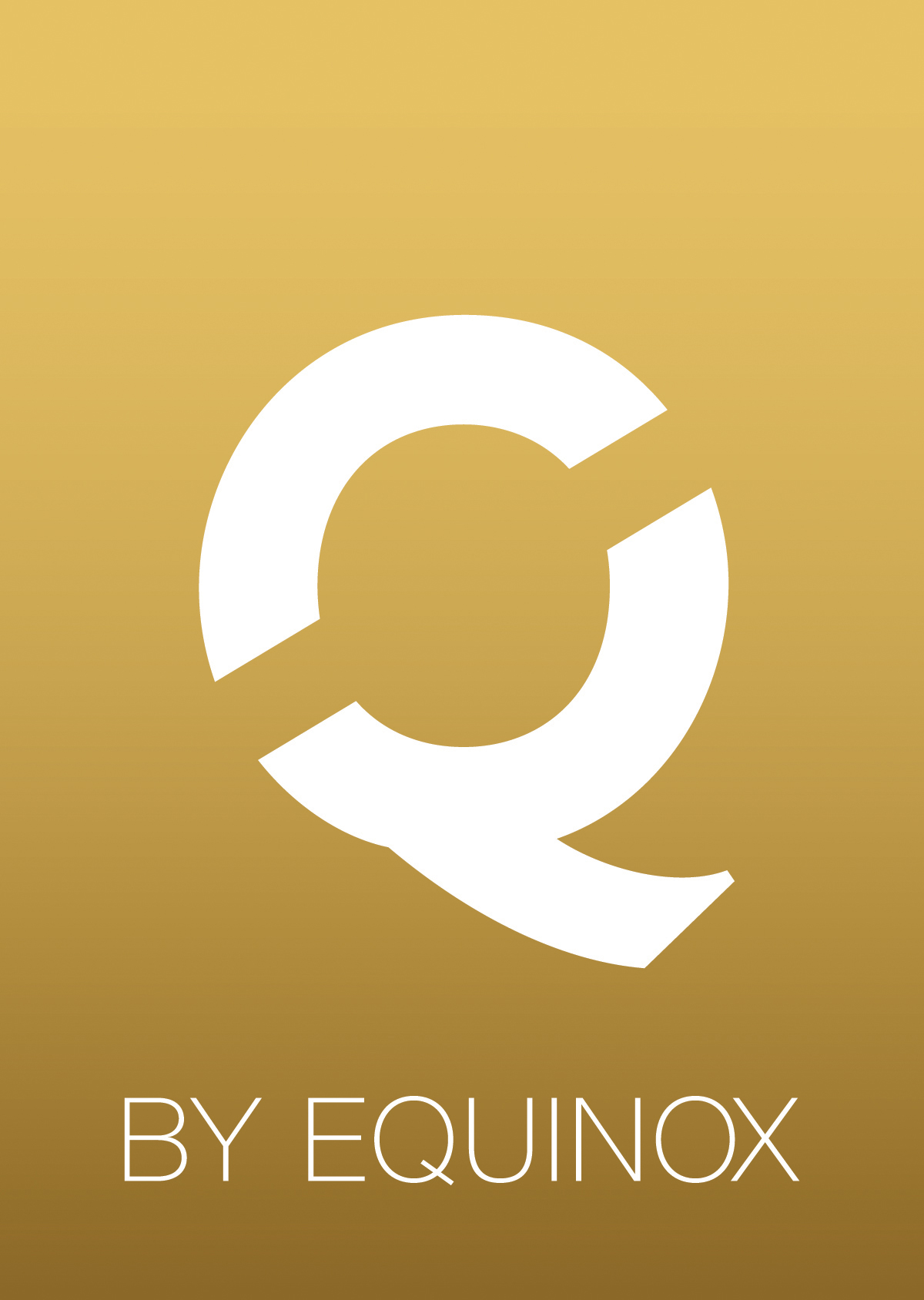 You may think your sleep routine is as simple as PJs on, lights out, but really, most of us are not sleeping correctly. And what's worse, letting proper sleep habits fall by the wayside is one of the easiest ways to put your health at risk. It's time for a re-education: Follow these five simple rules for better, healthier rest.

Rule #1: Set a seven-days-a-week schedule. "Regularity is vital -- go to bed at the same time every night and wake up at the same time naturally, including weekends," says Equinox advisory board member and sleep expert James B. Maas, Ph.D., author of Sleep for Success!. "You have one biological clock, not one for the work week and one for the weekend. You must synchronize the circadian sleepy phase of your biological clock with your bedtime, and the alert phase with your waking life, otherwise a yo-yo schedule will give you symptoms similar to those of jet lag -- daytime drowsiness, slow reaction time, impaired cognition, moodiness, lack of energy." To know your personal sleep time, Maas suggests choosing a time that's a minimum of eight hours before you need to wake up, and following it for one week straight. Still tired? That means you need an earlier bedtime (try just 15 to 30 minutes more). Once you can get up in the morning alarm-free and feel alert most of the day, you've hit it just right.

Rule #2: Cut caffeine after 2 p.m. Late afternoon is when the body has a temporary drop in focus and why the urge to have some caffeine often strikes. While a buzz will definitely perk you up, it could linger long after you've left work. "Six hours after your last sip of caffeine, it's still in your body so it's crucial to keep your daily intake at under 300 mg -- like three small cups -- and to avoid it anytime after 2 p.m.," says Maas.

Rule #3: Control your body temperature. Overheating is a major sleep disruptor, according to Maas. Research shows that 65 degrees is the sweet spot temperature for a good night's rest, which means you need to do you what you need to in order to keep it in check -- set your thermostat, choose a lighter blanket and PJs or use a fan.

Rule #4: Dim, if not ditch, your devices. As addictive as bedtime Twitter scrolling may be, it's the emitted light that's the problem. "Blue light hits the spectrum of day light -- it's an alerting mechanism -- so it's like going in the sun," says Maas. Translated: It wakes you up. "Avoid any electronics at least one hour before bed so that you don't block melatonin, the sleep hormone that's secreted when you're in the dark, and delay the onset of sleep," says Maas. If you can't cut the habit completely, at least dim the light on your devices until you can ease yourself off 100 percent.

Rule #5: Just say no to drugs. "Prescription sleep medications can actually be really dangerous -- they can cause heart attacks, strokes and even death," says Maas. "I always try to get patients off of pills." Maas says that if you think taking melatonin helps you sleep, then it probably does and regardless, it won't cause any harm. But for some, it simply isn't effective and the current research is unreliable -- some people who are given a placebo will sleep as long as those given the real thing.

More from Q by Equinox:
How To Train Your Appetite
Q&A with Kate Hudson
Workout: All Ropes, No Slack