Tuesday, on this the 17th day of January, 2017, legendary actress and “national treasure” Betty White turns 95.

The star, who’s most known for her role as Rose Nylund on “The Golden Girls,” has been crushing it in Hollywood for over 70 years and she’s not showing any signs of slowing down.

White’s career has only continued to soar as she’s gotten older. In 2009, she stole the show in the Sandra Bullock comedy “The Proposal,” appeared in one of the funniest Super Bowl commercials in 2010 and went on to host “Saturday Night Live” for the first time. She also signed on to star in the TV series “Hot in Cleveland” which ran until 2015.

Last year, White one-upped herself and essentially won Super Bowl 50 thanks to her superior dabbing skills.

On top of all her achievements and success, White is also a passionate animal rights activist and credits her work with animals with keeping her youthful. She couldn’t be any more awesome.

Here’s to you, Betty ― happy birthday! And thanks for always putting a smile on our faces.

Betty White Turns 95, Is Still Cooler Than All of Us
Betty White 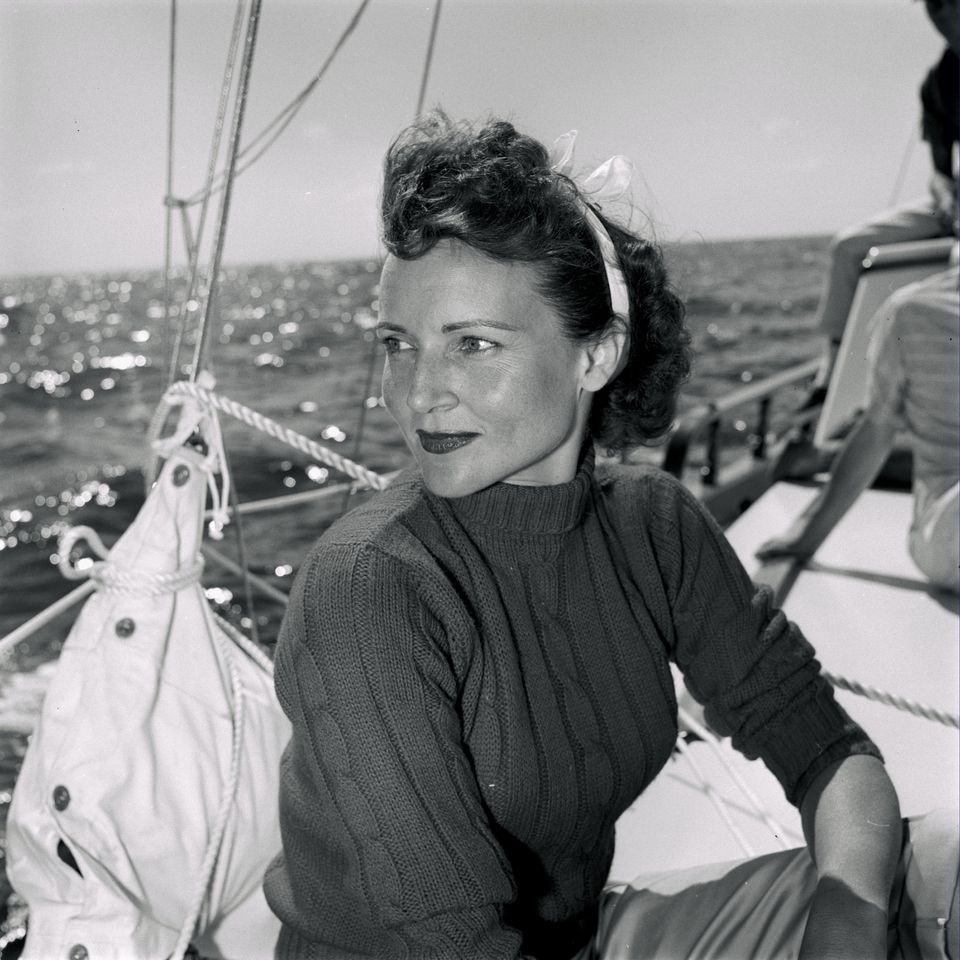