Betty White is, as Oprah calls her, a "national treasure." For the last seven decades, White has delighted audiences in sitcoms, commercials and films -- and she doesn't show any signs of slowing down. Now 93, the TV legend says she is thrilled to be able to continue working, which she understands is not a guarantee for someone at her age.

"When you're as blessed as I am with the good health I have, that's the bottom line," White tells Oprah in the above video. "I never take it for granted. I appreciate it more than I can say."

Though the actress credits good genes as the main cause behind her strong health, White also cites a rather unusual exercise routine as another factor. "I have a two-story house and a very bad memory," she says. "So I'm up and down those stairs all the time!"

On a serious note, Oprah mentions that White never caved into the pressure of the rather common Hollywood practice of lying about her age.

"There was no need to," she says simply. "What's the point of trying to fool anybody? Besides, my mother always said, 'Don't lie about your age. You'll forget and you'll slip up, and then you'll look ridiculous.'"

As the years went on, White's career began to evolve. Then, in 2010, a new generation of fans started to take notice. White had all but stolen the show opposite Sandra Bullock in "The Proposal," had viewers falling out of their seats in a hilarious Super Bowl commercial and quickly found herself in the midst of a social media campaign to have her host "Saturday Night Live." Soon, the media began covering White's "comeback," as they called it, dubbing her the Golden-Girl-turned-It-Girl of Hollywood.

As grateful as White is to still be working, she admits that the "comeback" label is a little confusing.

"I don't know where the 'comeback' story came [from]," White says. "I've been working steadily for the last 70 years!"

Even now, with this incredible professional longevity, White says she never imagined her career lasting as long as it has.

"Who would ever dream that I would not only be this healthy, but still be invited to work?" White says. "That's the privilege... To still have jobs to do is such a privilege."

Also in the interview: White shares her biggest regret from the last 93 years.

Where Are They Now? OWN Video Own Oprah Winfrey Network Betty White 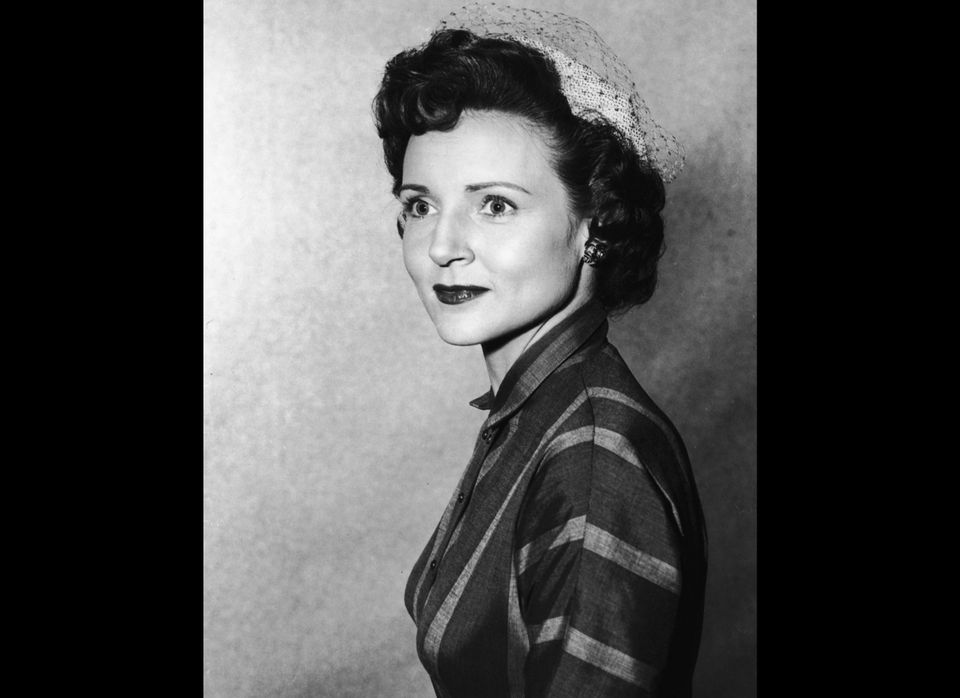