Before she became a national treasure, before she was Rose Nylund on "The Golden Girls" and before she was Sue Ann Nivens on "The Mary Tyler Moore Show," Betty White had a thriving radio and television career that any modern celebrity would kill for. In the 1950s, she hosted variety shows, briefly had her own talk show, starred in two sitcoms and received an Emmy nod.

She also had a home apparently filled with dogs, if this pictorial look at Betty White's home tells us anything. Which, in our opinion, makes any house the best place ever. 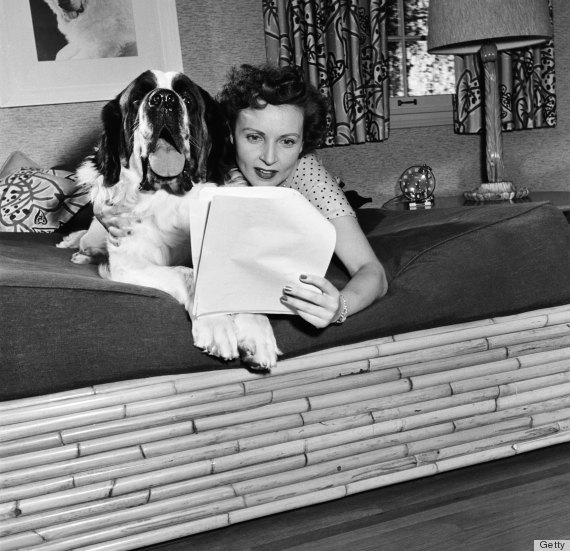 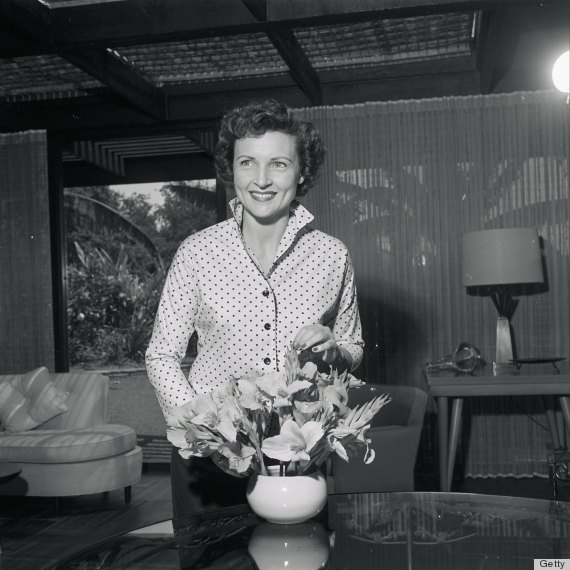 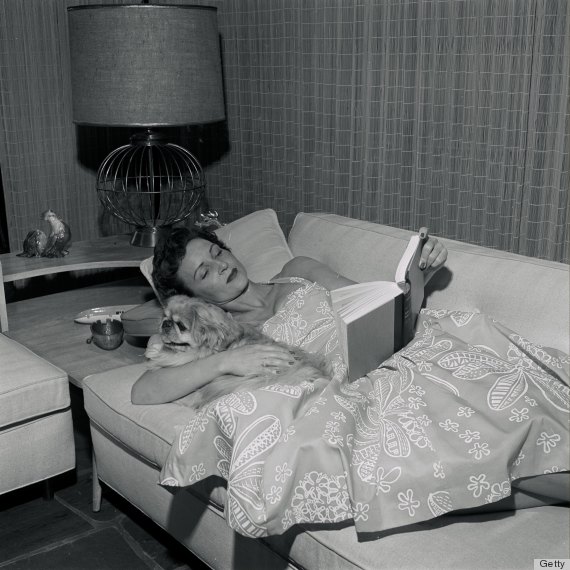