Beyonce is set to top the Billboard 200 chart again this week with her "Beyonce" album. According to Billboard, the 32-year-old singer will likely grab the No. 1 spot on the album chart for the third straight week, following the Dec. 13 debut of her fifth studio album.

If "Beyonce" continues to top the chart this week, it will become Bey's longest-running No. 1 album. Each of Beyonce's previous four albums hit No. 1 on the Billboard 200, with 2011's "4" reigning for two weeks on the chart.

Beyonce has seen major success with the surprise release of her self-titled album. The record, which features collaborations with Jay Z, Drake, Frank Ocean, and her daughter Blue Ivy, sold 828,773 copies in its first weekend, dominating with an iTunes-only debut.

Last week, the first single from "Beyonce" entered Billboard's Hot 100 chart. "Drunk in Love," Bey's collaboration with her husband Jay Z, hit the list at No. 12.

After the album's initial sales push, "Beyonce" is expected to continue to post sales this week with the Christmas bump. The album will likely top offerings from One Direction, Justin Bieber, and Katy Perry.

For more on "Beyonce," head over to Billboard. 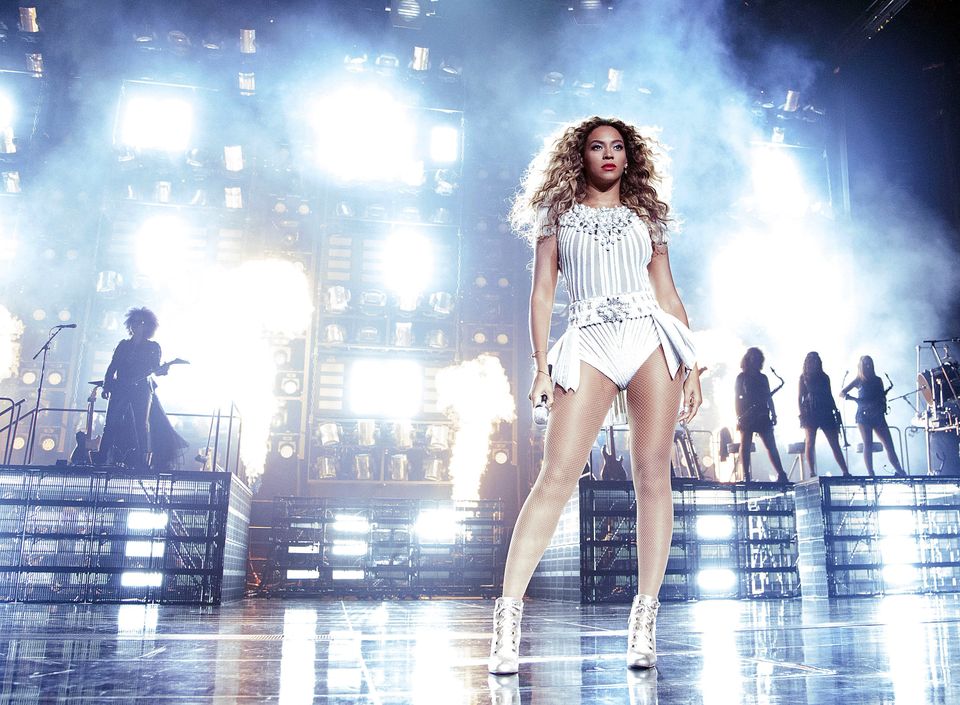