Per a press release, "Epic" is described as a 3-D CGI adventure flick from the people who brought you "Ice Age" and "Rio." It will tell the story of a teenage girl who finds herself magically transported into a secret world, where she must band together with a rag-tag team of characters to save their world -- and the real world.

This is the first movie project for Beyonce since the birth of her daughter, Blue Ivy Carter, in January. The superstar singer recently returned to the stage, when she performed for the first time since giving birth at the new Revel casino and resort in New Jersey.

Beyonce is also attached to star in a remake of "A Star Is Born," directed by Clint Eastwood.

PHOTO GALLERY
Beyonce Through The Years
Download
Calling all HuffPost superfans!
Sign up for membership to become a founding member and help shape HuffPost's next chapter
Join HuffPost 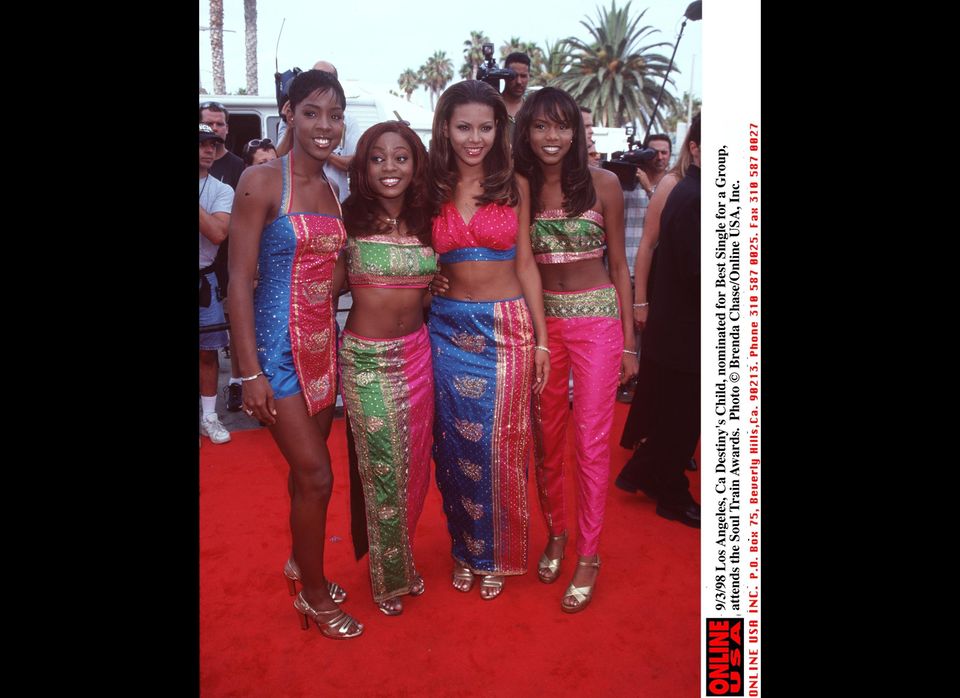