Beyonce really wants us to leave her alone with those pregnancy rumors, but instead of coming out and denying them, she's speaking through her outfit choices.

After rocking a midriff-baring top and tight skirt ensemble for Kanye West's birthday party, Beyonce once again chose to flash her taut tummy, this time in a series of photos she posted to her Tumblr blog Beyonce | I Am.

In them, Bey is seen in tiny denim cutoffs, a crop top and flats, her hair covered by a bandanna.

To those who follow Queen Bey's way of communication, she tends to speak to her fans (and her critics) through her photos. The illustration on her crop top, for example, could be coincidental -- or she could've picked it as a sassy wink to all those Illuminati conspiracy theorists who slammed her after her halftime performance at the Super Bowl.

Bey is in New York nowadays, where she celebrated with hubby Jay-Z the 10 year anniversary of his club, 40/40. 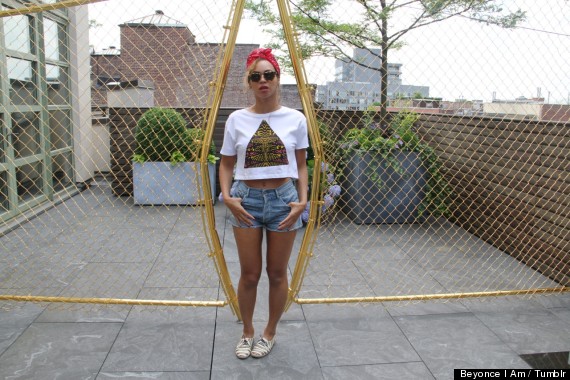 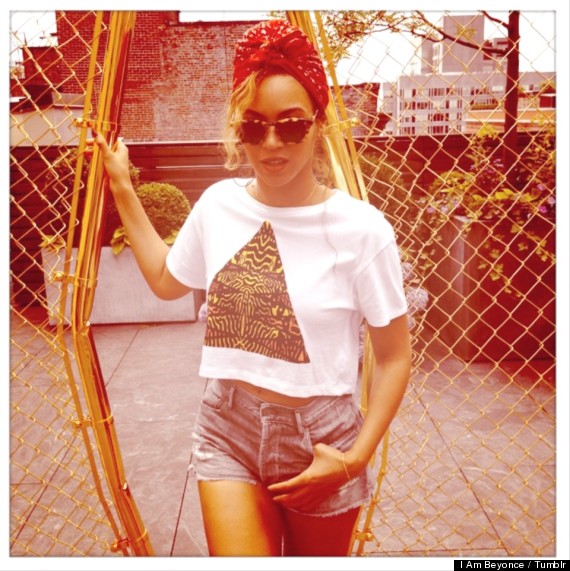 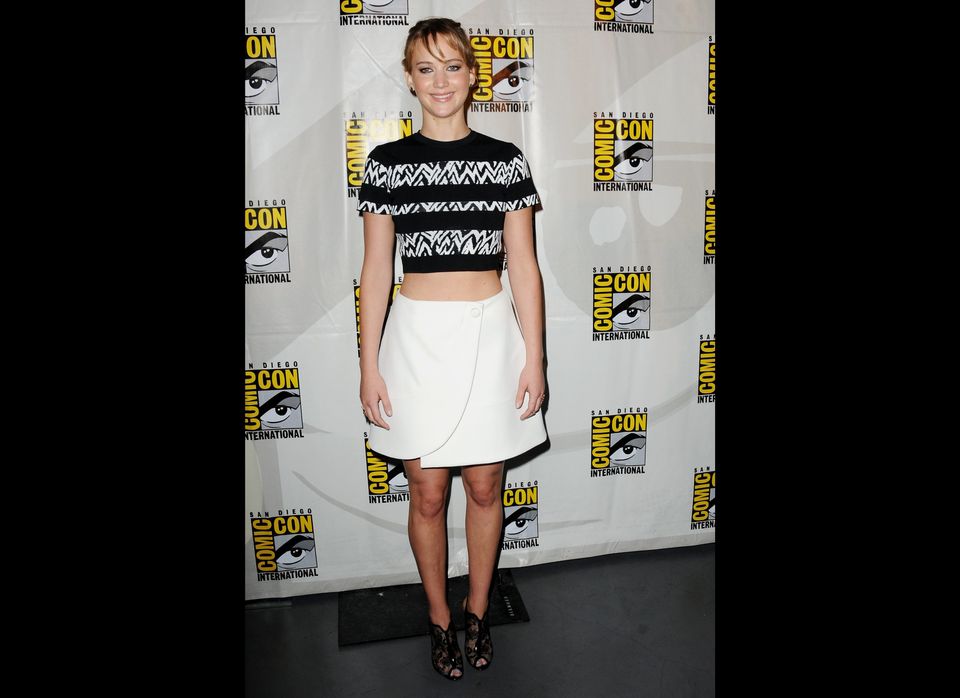