Want to know if you and your special someone are really meant to be? Give him an exam full of Beyoncé questions.

That's what 21-year-old Allie Davis did.

Her boyfriend, Tyler, passed "The Official Allie Davis Relationship Test" -- which also featured questions about One Direction and her favorite male rappers -- with an 80 percent. Davis posted the results on Twitter:

I gave my boyfriend a Beyoncé exam to make sure we can stay together. He passed. pic.twitter.com/Lqv3VEKWFx

Among other things, the test asked Tyler to name three Beyoncé songs, as well as to identify Queen Bey's full name. Take a closer look below: 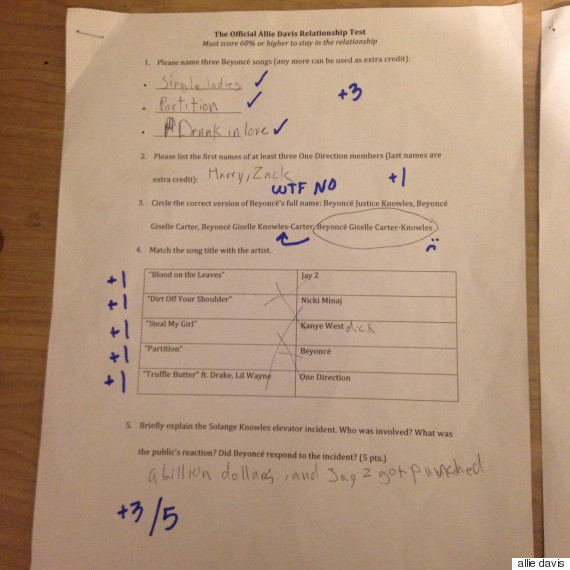 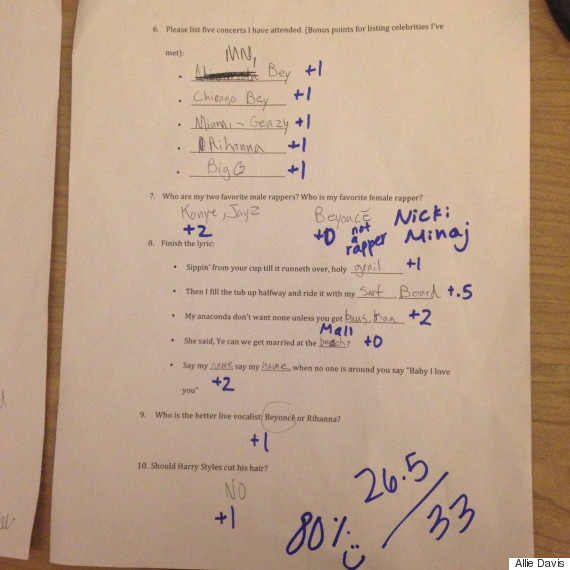 Davis told The Huffington Post that although she is very serious about her love of Beyoncé, the test was just for fun.

"I thought it would be funny to make this quiz to mess with him because we always like to do fun things like this," she said. "He has to deal with a lot of me talking about Beyoncé, so he wasn't surprised at all. I would never actually break up with him over this, it was all for laughs and fun.” 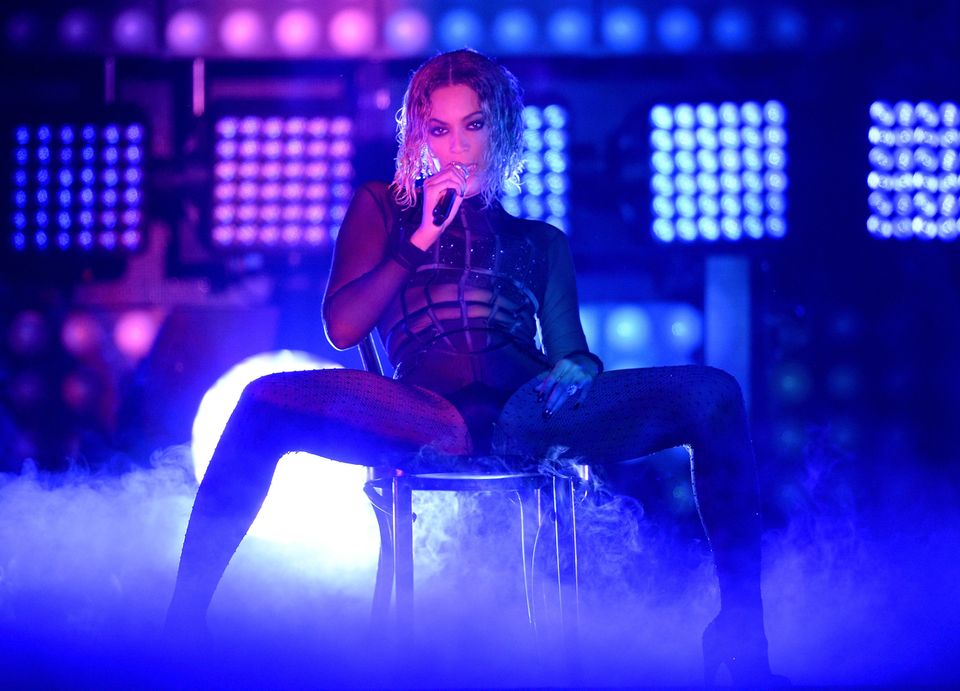