As the most nominated female artist in Grammy history, Beyoncé has had plenty of time to gain her footing when getting dressed for the annual ceremony. Whether she's hitting the stage in a super seductive outfit or collecting all of those awards in a curve-hugging gown, Mrs. Carter runs the show.

Beyoncé went with an all-black Proenza dress for the 2015 Grammy Awards. While we've seen the pop star wear see-through designs like this before, this neck-plunging number is obviously another hit, especially with those emerald jewels. But is anyone else getting "Bills, Bills, Bills" vibes with Bey's long and wavy hair and super bronzed makeup? We are, and we love it!

Do you think Queen Bey's Grammy dress is a winner? 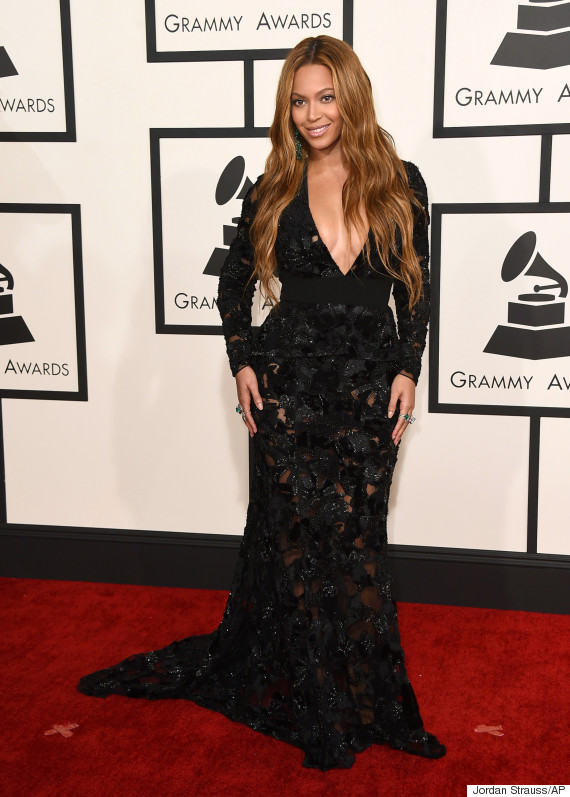 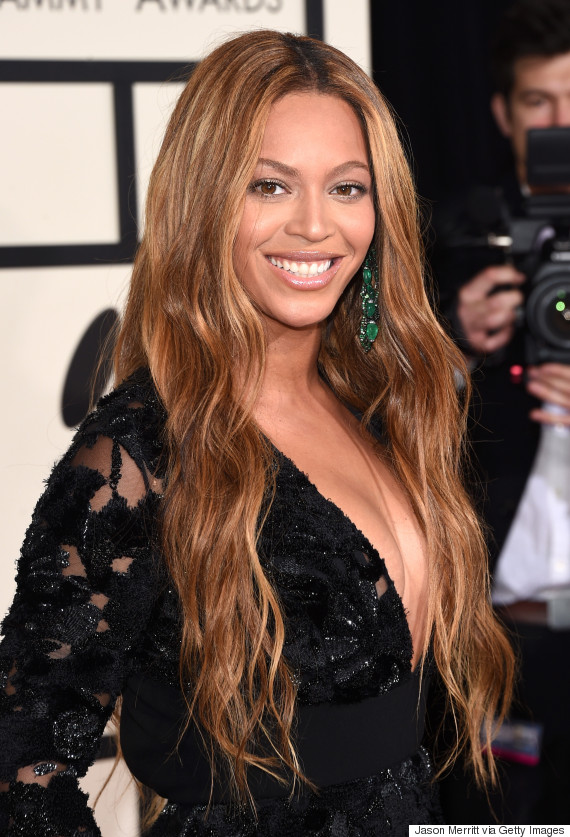