The reigning king and queen of the music industry, Beyonce and Jay Z, launched the 2014 Grammys Sunday night (Jan. 26) with a sultry performance of their song "Drunk in Love" off of Bey's surprise album, "Beyonce."

Beyonce looked amazing in a black undies and bra set, while Jay was the perfect gentleman in a tux. The married couple of almost six years gave the audience a sneak peek at their steamy boudoir romance with a sexy grind, sending Twitter into overdrive. 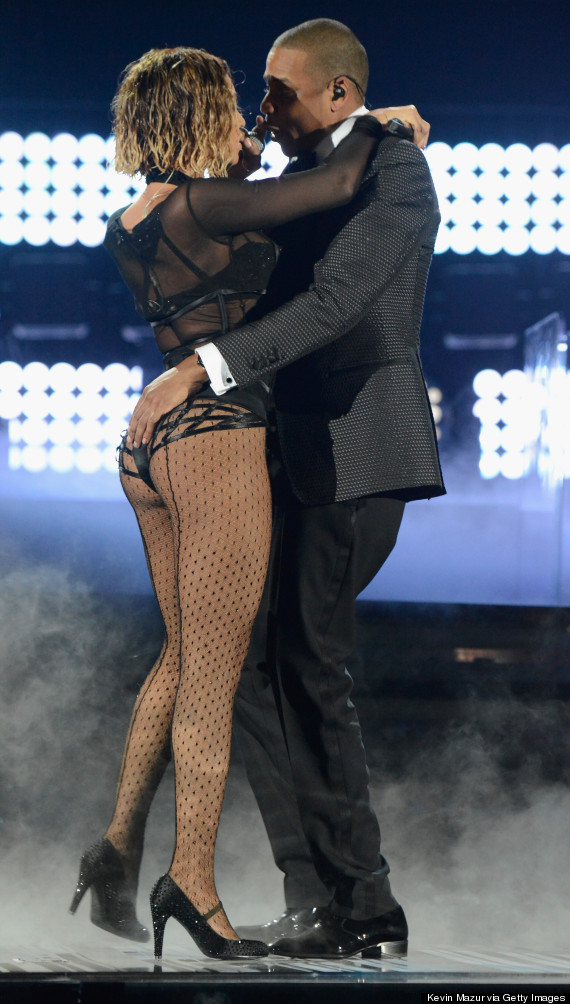 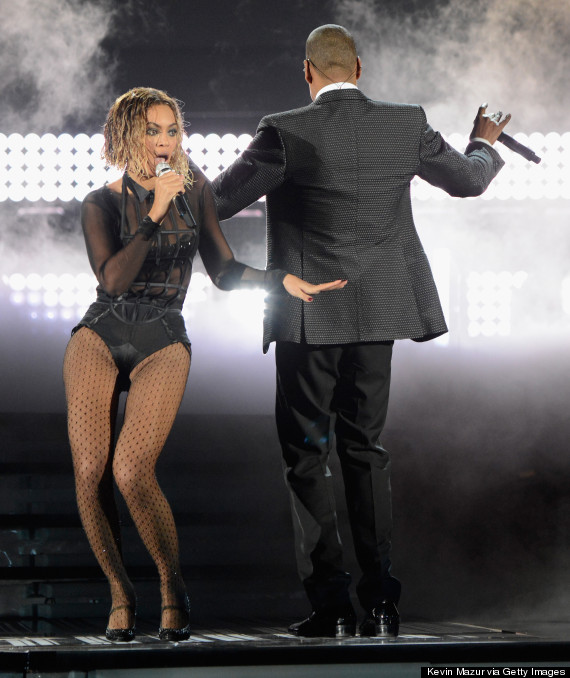 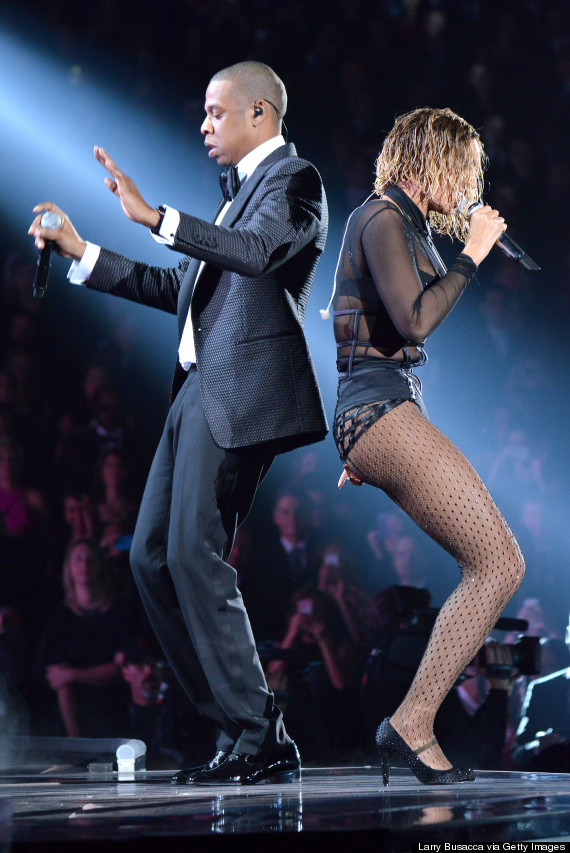 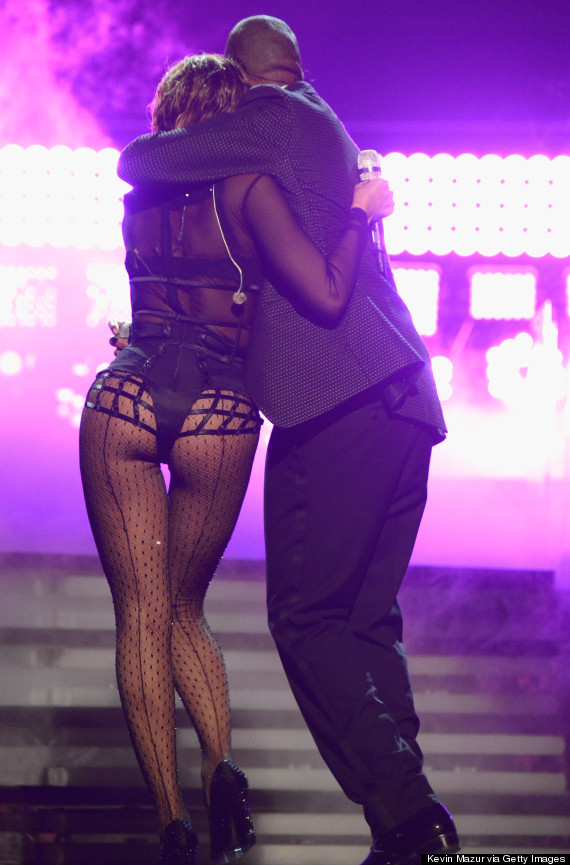