Beyonce's Super Bowl performance pretty much broke Twitter and the lights at the Superdome, but more importantly, it may have revealed her involvement in a powerful secret society. As far as the internet is concerned, the star flashed an unmistakable symbol during her sexy half-time show.

Yep, Beyonce's in the Illuminati.

It's all over, people. We're toast. (Or, maybe she was just doing the Roc-A-Fella records sign that pretty much everyone else does... but Illuminati is more fun.) 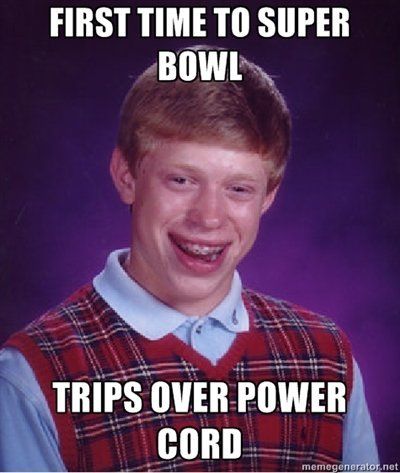