It was another date night for Beyoncé and Jay-Z on Tuesday as the duo stylishly stepped out to fete the 10th anniversary of Pharrell Williams' Billionaire Boys Club clothing line.

Never one to miss an opportunity to display her amazing legs, Beyoncé opted for a pair of black leather shorts for the occasion. The 31-year-old "Grown Woman" singer paired the sexy hot pants, which seem to be her favorite fashion trend lately, with black ankle boots and a Billionaire Girls Club hoodie (Gotta represent for the ladies!) Meanwhile, Mr. Carter kept it simple in a blue button-down shirt, dark jeans, and crisp white kicks.

The lovey-dovey couple were joined by a list of other stars including Busta Rhymes, Q-Tip and photographer Terry Richardson at New York City's Tribeca Canvas restaurant.

We can't believe it's been a decade since the celebrity clothing line hit racks and had skaters, hip-hop heads and the fashion set alike rocking hoodies, graphic tees and astronaut-printed shorts. Time flies when you're pretending to be rich (well, at least for us common folk)!

Here's a look at The Carters, Pharrell and the rest of the stars who celebrated the 10th anniversary of Billionaire Boys Club. 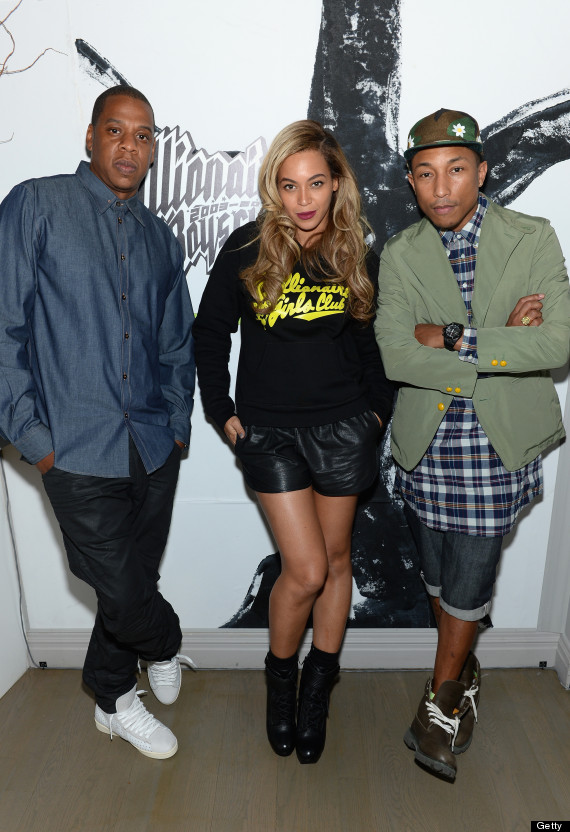 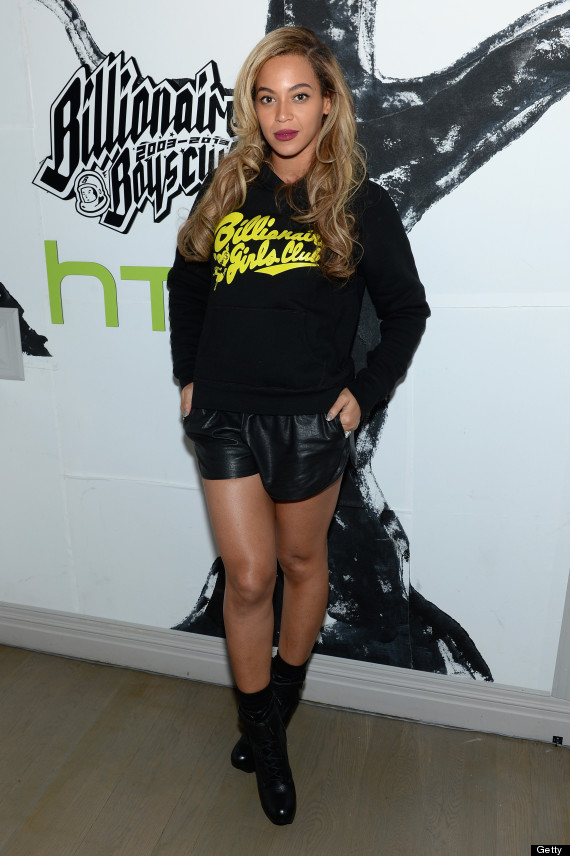 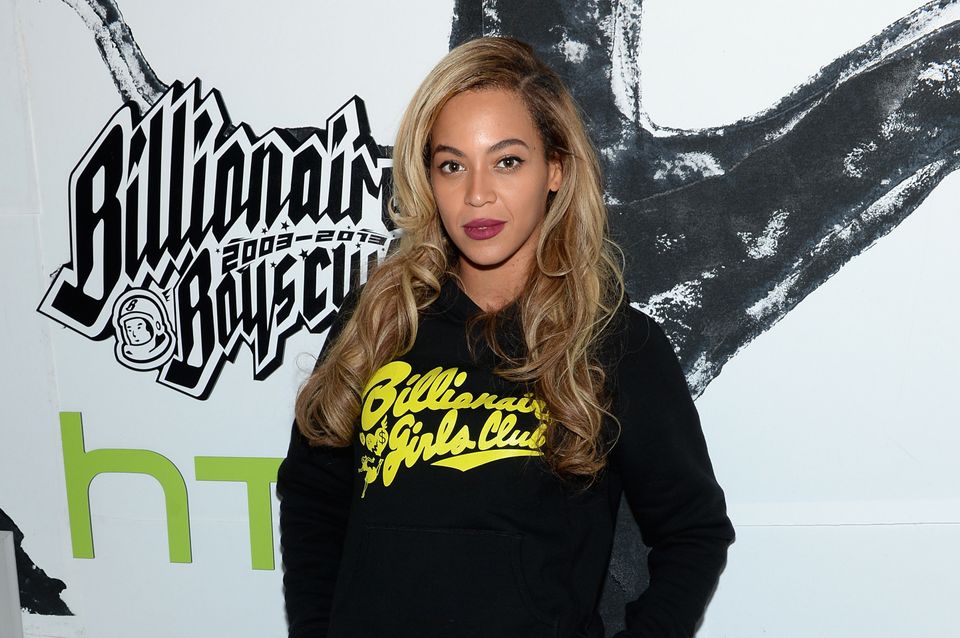