Music's royal couple Beyonce and Jay-Z went for a stroll in New York Sunday as they headed to Battery Park to watch an outdoor showing of "Iron Man 3." The once notoriously-private pair -- who celebrated their fifth wedding anniversary in April -- have been increasingly open with their public displays of affection, especially through the series of candid-style photographs 31-year-old Beyonce shares on her blog, "I Am | Beyonce."

Jay and Bey returned to their home city just one day after they performed in London at the "Chime for Change" concert, a charity concert for women's rights. They were joined by Jennifer Lopez, Mary J. Blige, Madonna and Salma Hayek. 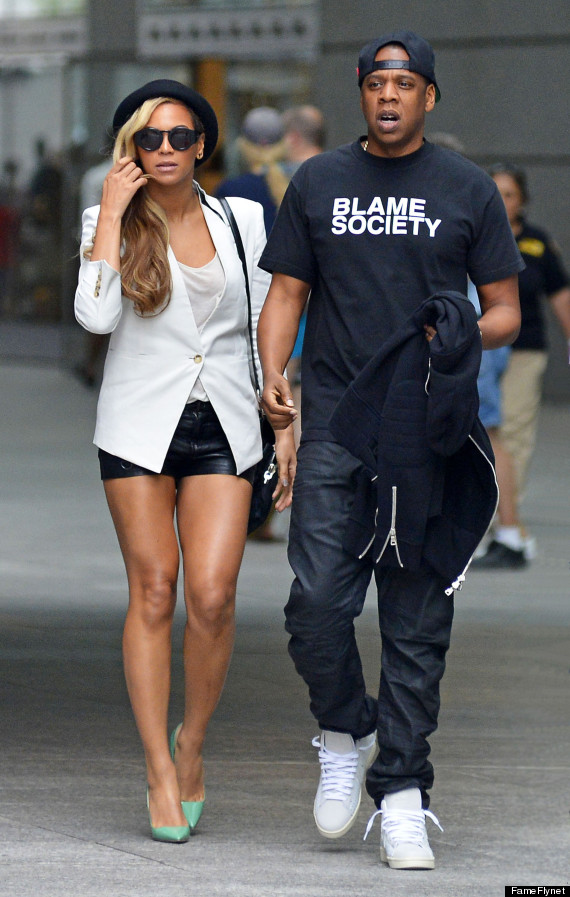 Sia: Kathy Griffin 'Saved My Life' When I Was Suicidal

Chrissy Teigen Is 6 Months Sober, Says She's 'Happier' Than Ever