A glowing and makeup-free Beyonce stepped out over the weekend, showing off her growing belly, but the "Single Ladies" singer wasn't alone. Her hubby, Jay-Z, was spotted out with the mom-to-be shopping at Intermix in New York City with another famous friend -- Kanye West.

Beyonce's shopping spree isn't the only thing creating a little buzz today. After debuting her video for "Countdown" last week, she found herself in the middle of quite a controversy. Anne Teresa De Keersmaeker, a Belgian choreographer, is accusing the superstar of ripping off her dance moves for the new video. 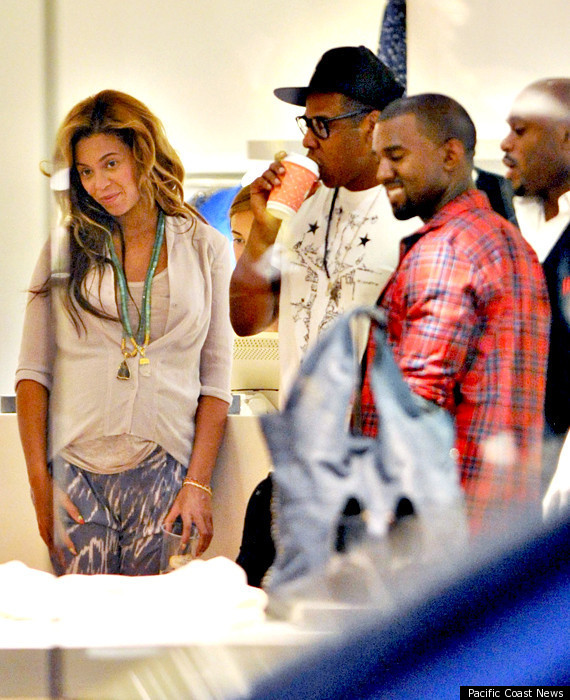 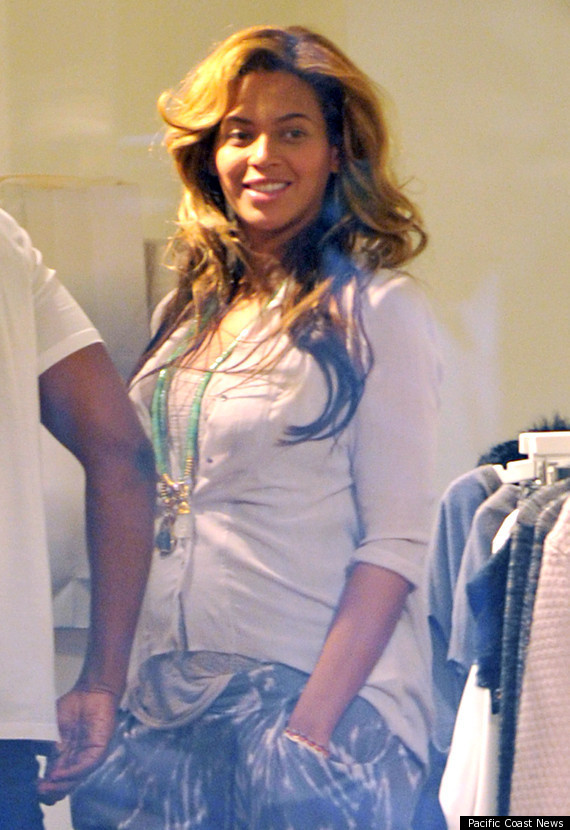 Check out more photos of Beyonce's baby bump below!