Beyonce and Jay Z will spend the summer touring North America. The pair's On The Run Tour begins on June 25 in Miami and ends on Aug. 5 in San Francisco. All told the couple will play 16 shows during the six-week trek, with stops in Atlanta, Philadelphia, East Rutherford, New Jersey, Houston, New Orleans, Dallas, Chicago, Seattle and Los Angeles.

Monday's official announcement comes two weeks after it was first rumored that Beyonce and Jay Z would tour together. According to those first reports, the tour was supposed to be called the Mr. and Mrs. Carter Tour. Instead, the concerts will file under the "On The Run" moniker, a reference to the pair's collaboration on Jay Z's most recent album, "Magna Carta ... Holy Grail." Check out the tour's artwork and schedule below; ticketing details can be found at Beyonce's website. 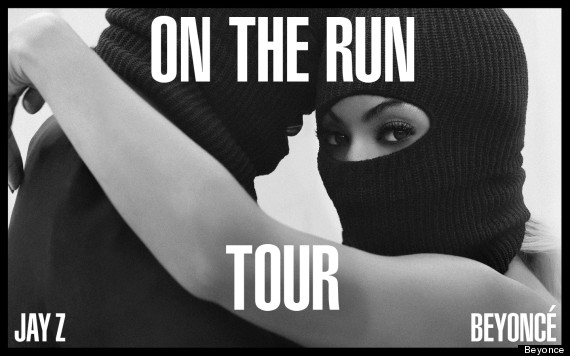