When your parents are Beyonce and Jay Z, it makes sense that you would get an entire theme park to yourself for your second birthday party.

Beyonce and Jay Z rented out all of Jungle Island, a wildlife habitat and botanical garden in Miami, for adorable little Blue Ivy's second birthday on Tuesday (Jan. 7), according to TMZ.

The power couple likely paid a pretty penny to close down the park for the day. TMZ reports a VIP safari tour for one person alone costs $240.

After their jungle fun, the gorgeous family headed to Joey's Italian Cafe, according to E! News. They munched on two pizzas and two salads, and Blue was seen rocking a gold nameplate necklace.

On Tuesday, Beyonce uploaded a birthday greeting to her baby on her Tumblr page, reading, "Happy Birthday Miss Carter." The post featured a collage of cards made by fans for the 2-year-old. 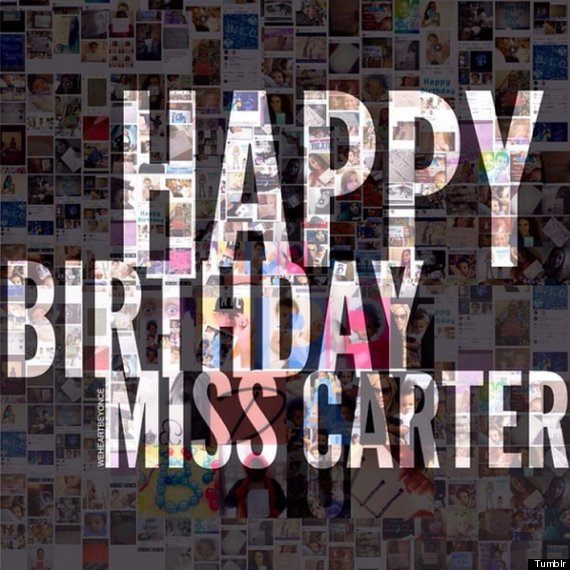