It's hard to ever see anyone standing next to Beyonce, what with the blindingly divine glow of greatness constantly emitting from Queen Bey. But if you squint really hard, you might just spy a model or two on the set of Beyonce's latest video shoot.

Jourdan Dunn makes a cameo in Bey's Coney Island-shot music video, appearing in set photos right behind the star in a big pack of dancing extras. Vogue UK points out that models Jessica White and Diandra Forrest are also in the mix.

Why the sudden appearance of model BFFs? Fashionista notes that the video is being shot by Terry Richardson, a favorite of the fashion crowd and the photographer behind Beyonce's sexy GQ cover shoot this past winter.

But if there is another explanation and there is a another good tactic for being cast in a Beyonce video, we'd really like to know. 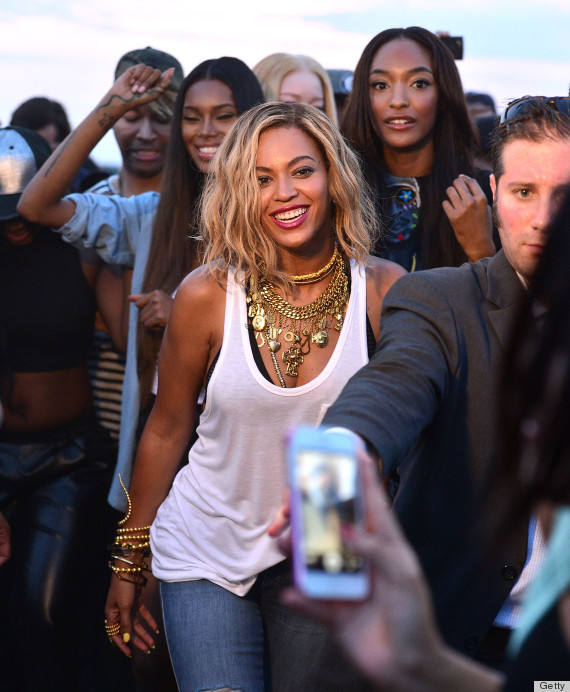 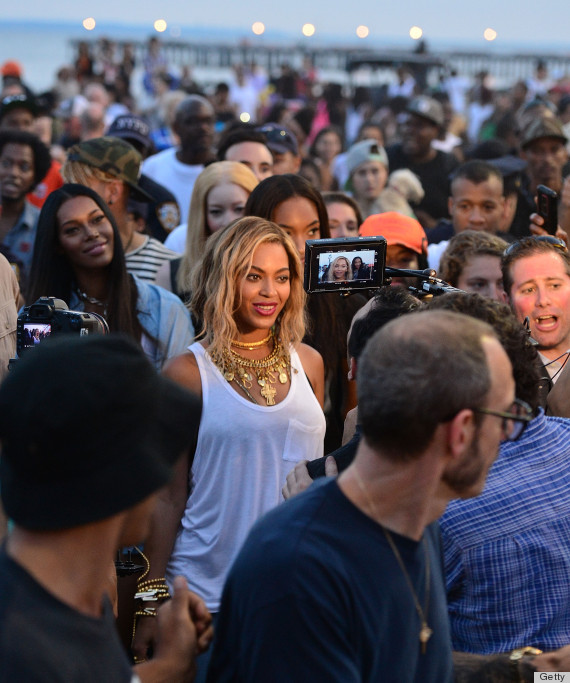 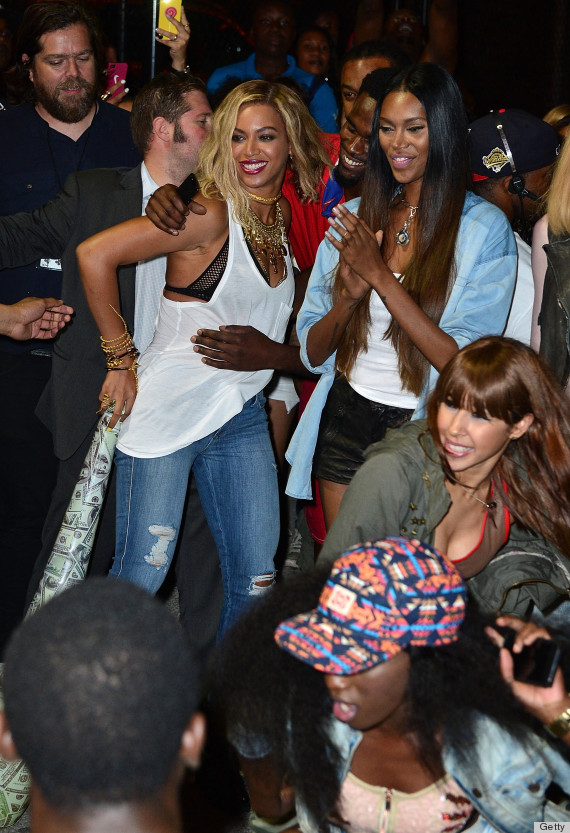