The live-action remake of “The Lion King” won’t be in theaters until July 19, but Beyoncé single-handedly made the film a major conversation point this weekend.

On Saturday, the singer appeared at the Wearable Art Gala in Santa Monica, California, wearing an outfit reminiscent of Nala, her “Lion King” character, according to People.

A photo she posted on her Instagram account of the outfit has received nearly 4 million likes since Sunday.

But things really really started roaring on Monday when Disney dropped a 30-second teaser to the film featuring Beyoncé as Nala telling Simba to “come home.”

okay convince me that the lion king isnt about Beyoncé..

me when I heard beyoncé as nala in that lion king sneak peek: pic.twitter.com/72hXgl2Zw9 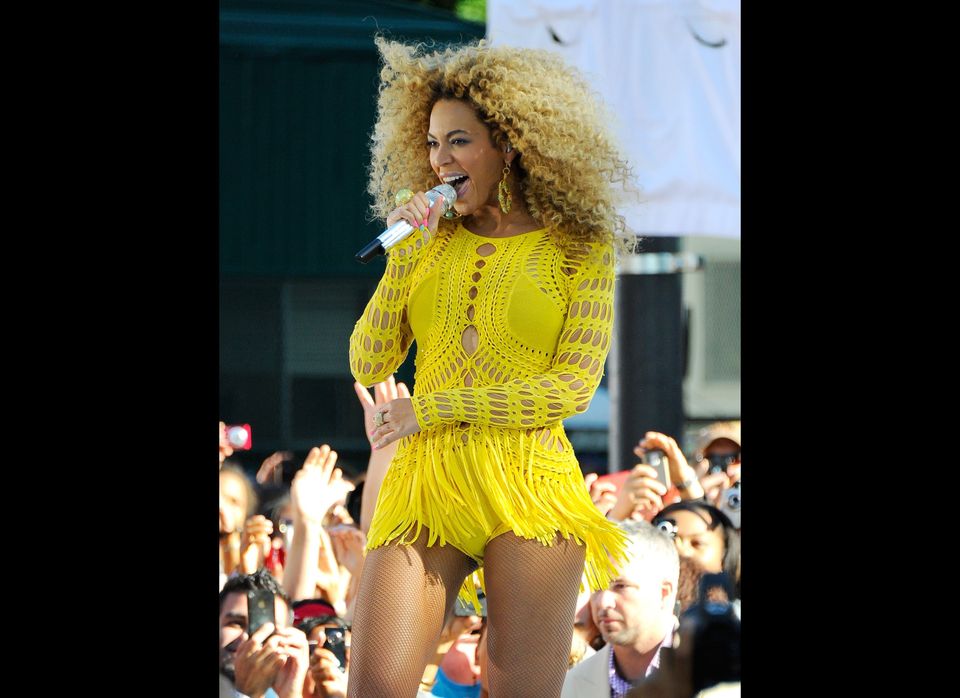