Beyoncé’s mom says she “stands corrected” after her daughter’s history-making performance at the first weekend of the 2018 Coachella Valley Music and Arts Festival.

Tina Knowles Lawson shared a sweet story on Instagram Monday about a conversation she had with the “Lemonade” singer ahead of the show. The former House of Deréon designer admits she was worried that the overwhelmingly white Coachella audience “would be confused by” the deeply referential show. Beyoncé is the first black woman to headline the festival.

The nearly two-hour set was heavily rooted in black Southern tradition, featuring a marching band, step dancers and majorettes, as part of a loving tribute to historically black college and university culture. In one interlude, Beyoncé performed “Lift Every Voice and Sing,” is considered to be the black national anthem.

The “Formation” singer, of course, was very much aware of the message she was sending.

“I have worked very hard to get to the point where i have a true voice and At this point in my life and my career i have a responsibility to do whats best for the world and not what is most popular,” Beyoncé said, according to her mother’s Instagram caption.

Beyoncé’s hope for all those watching, according to Knowles Lawson, was that they would “research this culture and see how cool it is” and that “young people black and white would listen to LIFT EVERY VOICE AND SING and see how amazing the words are for us all and bridge the gap.”

Days after her Coachella performance, Beyoncé announced plans to give $100,000 to four historically black schools ― Xavier University of Louisiana, Wilberforce University, Tuskegee University and Bethune-Cookman University ― as part of her new Homecoming Scholarship Award Program, the second scholarship created by the singer.

“The show, with its homage to excellence in education, was a celebration of the homecoming weekend experience, the highest display of college pride,” the statement announcing the scholarship read. “It was the impetus to mark her second scholarship program.” 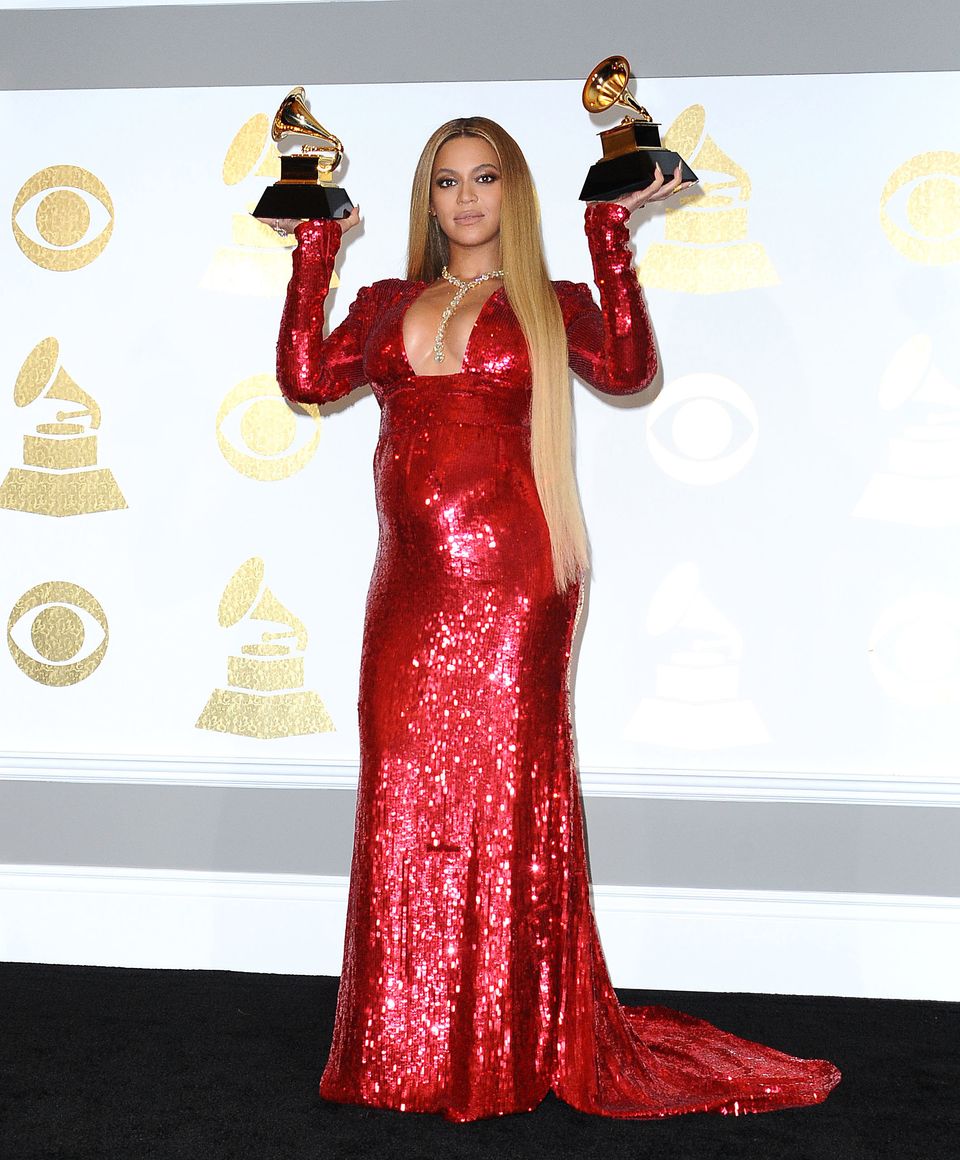