In the days following President Obama's second inauguration, one important issue has consumed the nation's attention for quite some time.

What topic could be so imperative that every news outlet, talk show host and celebrity felt the need to discuss it? Whether or not Beyonce lip-synced during her performance of "The Star Spangled Banner" at President Obama's inauguration...duh!

The debate over whether or not the superstar pre-recorded audio of her singing the national anthem left us reeling. First she did, then she didn't, then she did (this time officially). But what perplexed us even more was what seemed to be a fixation with the issue.

Cartoonist Kevin Eason illustrated the media's obsession with the singer's performance rather than focusing on pertinent issues like education or immigration reform. In Eason's opinion, it seems news anchors everywhere tossed their notes on those pervasive topics and focused on Bey.

What do you think? Was the media obsessed about whether or not Beyonce lip-synced at the inauguration? Did it even matter to you? Share your thoughts in the comments section below. 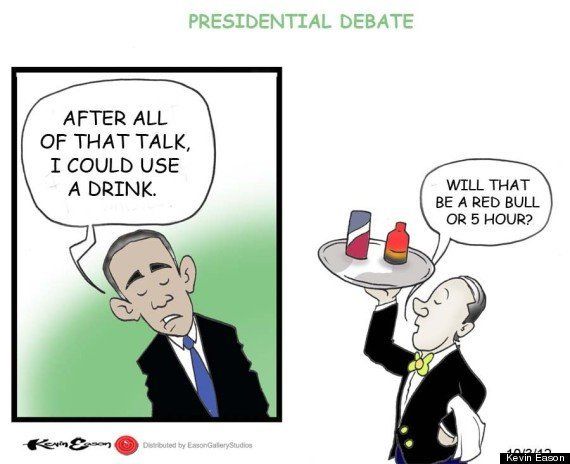