Beyonce and Jay Z offered a glimpse into their very private love story with home videos shown during their "On the Run" tour and featured in their HBO concert special on Saturday.

On Sunday, Beyonce shared a clip on YouTube from their two-and-a-half-hour HBO special, "Beyonce Jay Z: On the Run," which was filmed Sept. 12 and Sept. 13 in Paris at Stade de France. The Paris shows marked the end of their 19-stop tour and the duo closed their final night with an emotional performance of "Young Forever" and "Halo."

The rapper explained the significance the City of Light has in their lives: "We love Paris. It's special to us because we got engaged here and this is where baby Blue was conceived."

During the finale, home videos played on the overhead screen showing some of the couple's most intimate moments. Starting with the early days of their relationship, the video takes viewers through their engagement, their IV tattoo session and their secret wedding in New York City, which occurred in 2008 at the rapper's Tribeca apartment. 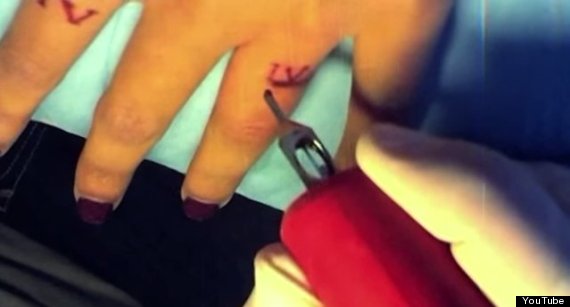 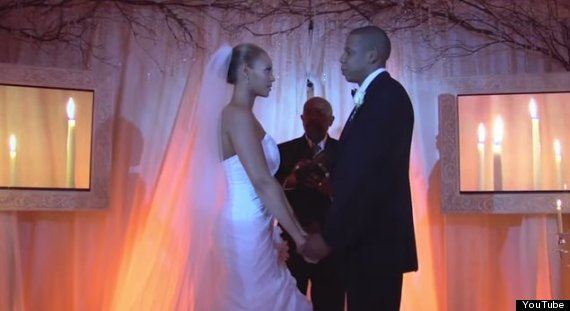 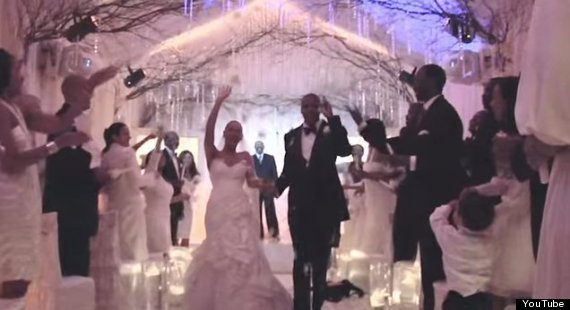 In another clip, a pregnant Beyonce can be seen standing topless while Jay Z holds her. The video then cuts to the singer in a hospital bed holding newborn baby, Blue Ivy. 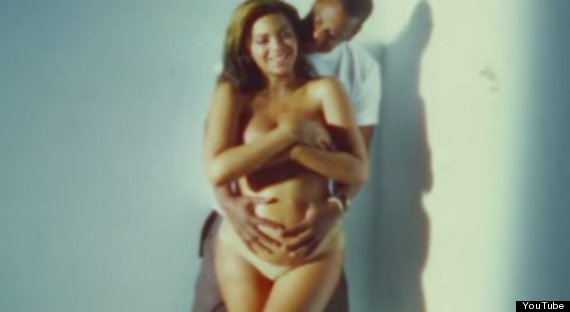 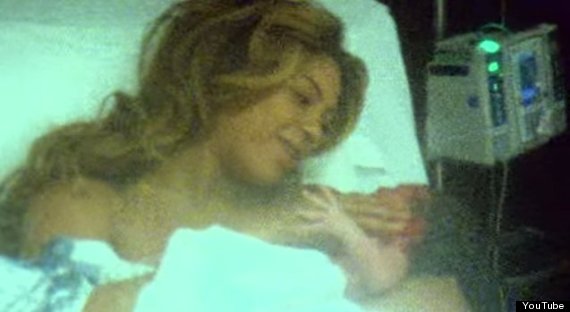 The video also features adorable snapshots of Blue, laughing with her parents, playing a piano and learning to walk. 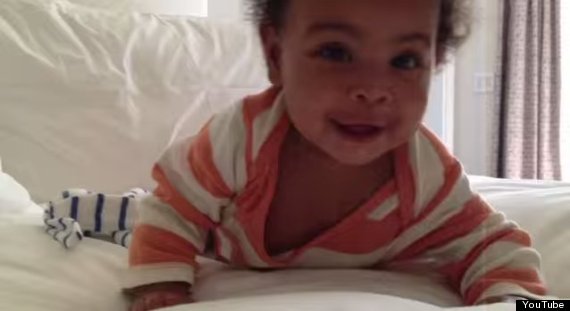 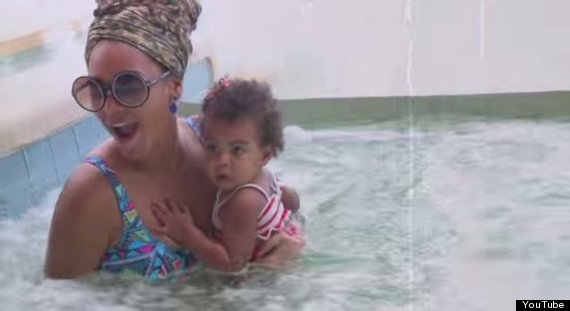 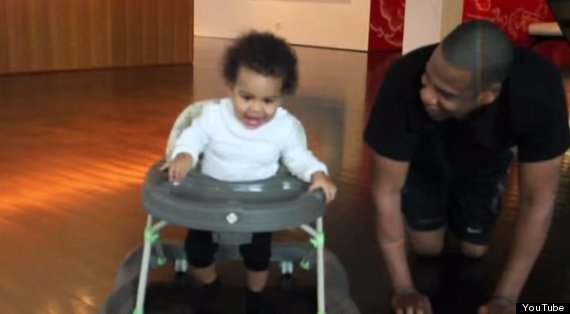 And Mr. and Mrs. Carter lived happily ever after. 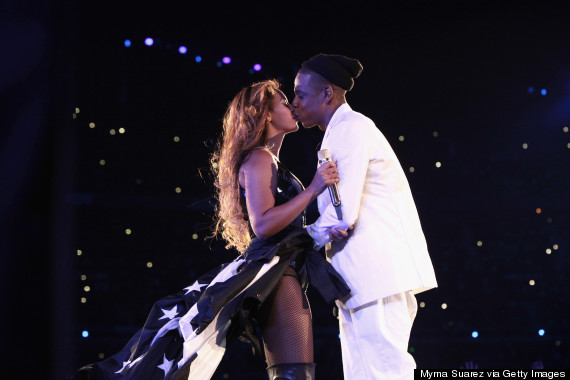 Beyoncé Jay-Z Entertainment On The Run