Beyonce. The name needs no explaining. So it makes sense why the only identifier on her new Out magazine cover is "POWER."

Beyonce appears in a Marilyn Monroe-esque shoot for Out's May 2014 Power issue photographed by Santiago & Mauricio and styled by Lysa Cooper. It's her first major cover since dropping her self-titled album back in December. With a cropped platinum bob, strands of pearls and a sultry glance, the superstar is the quintessential sex bomb, a theme quite prevalent on "Beyonce."

"I’d like to believe that my music opened up that conversation," she says when asked about creating her most sexually liberated album to date. "There is unbelievable power in ownership, and women should own their sexuality. There is a double standard when it comes to sexuality that still persists. Men are free and women are not. That is crazy. The old lessons of submissiveness and fragility made us victims. Women are so much more than that. You can be a businesswoman, a mother, an artist, and a feminist—whatever you want to be—and still be a sexual being. It’s not mutually exclusive."

The 32-year-old, who just wrapped her Mrs. Carter Show World Tour, wrote the album with some very particular concepts in mind: discipline, patience, control, truth, risk and effortlessness. She also thought about those who would be listening to the tracks, including the lesbian, gay, bisexual and transgender (LGBT) community.

"While I am definitely conscious of all the different types of people who listen to my music, I really set out to make the most personal, honest, and best album I could make," she told Out. "I needed to free myself from the pressures and expectations of what I thought I should say or be, and just speak from the heart. Being that I am a woman in a male-dominated society, the feminist mentality rang true to me and became a way to personalize that struggle."

Ultimately, her message is a universal one.

"[W]hat I’m really referring to, and hoping for, is human rights and equality, not just that between a woman and a man," she continued. "So I’m very happy if my words can ever inspire or empower someone who considers themselves an oppressed minority … We are all the same and we all want the same things: the right to be happy, to be just who we want to be and to love who we want to love."

Read Beyonce's full interview and check out more photos and two exclusive remixes from her new album at Out.com. 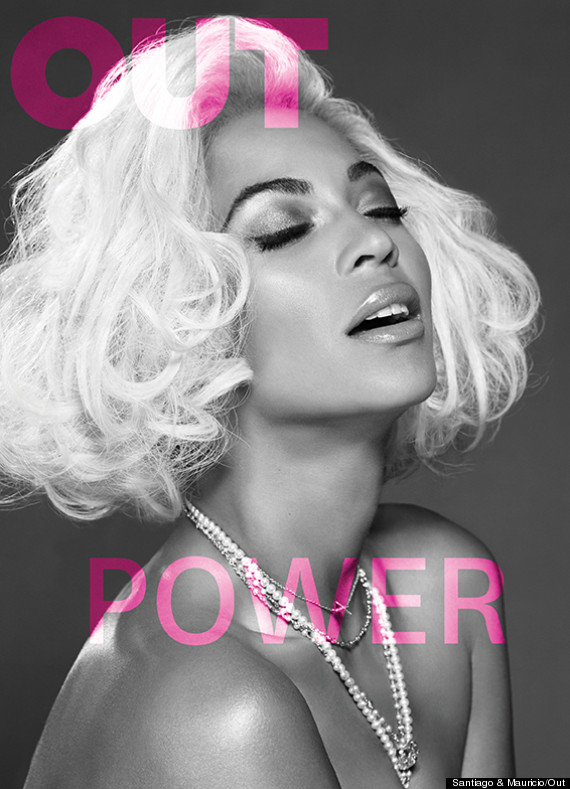 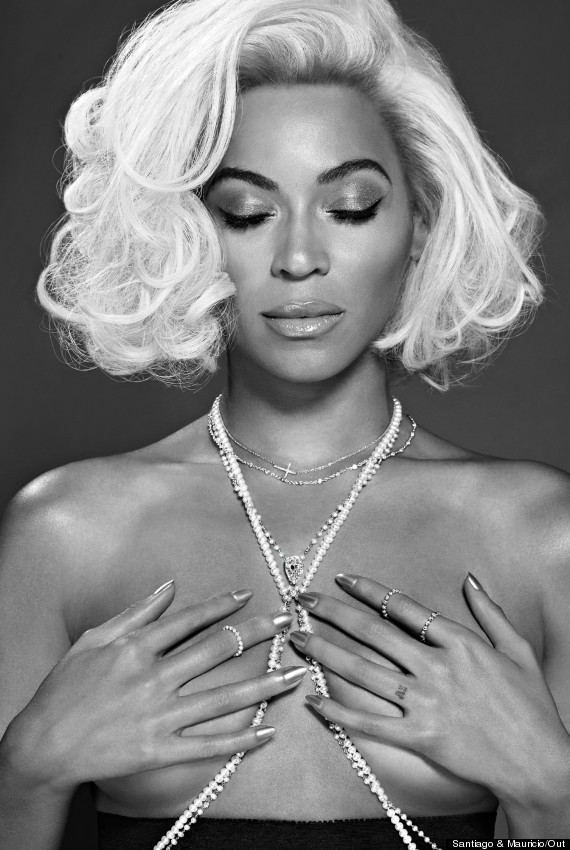