Cue the Queen B jokes, as Beyonce reportedly had quite an awkward moment with an actual British royal at one of her six London concerts. As is customary at her shows, the singer called upon audience members to sing the "to the left, to the left" refrain in "Irreplaceable." What was different about this night, however, was that Beyonce happened to point her microphone in Princess Eugenie's face.

The royal, who is sixth in line to the throne, apparently either didn't know the words or was just too shocked to perform. Beyonce, left hanging by the daughter of Prince Andrew and Sarah Ferguson, scrambled to sing the words herself (luckily they're not exactly Shakespeare). It's unclear whether or not Beyonce had any idea who the 23-year-old was.

Since announcing the Mrs. Carter World Tour in in February, Beyonce has racked up an impressive list of global dates. She's also banned photographers from the tour, a move some speculated was in response to unflattering photos from the singer's Super Bowl performance.

No word yet on how Eugenie herself feels about the o2 Arena incident, but if the tabs are to be believed, her fellow Brits seem amused by the anecdote. “It was hilarious," a source told The Mirror (because apparently these things require anonymous sources). "Eugenie was on the front row with Kate Middleton’s brother, James, and his new girlfriend, Donna Air, plus designers Matthew Williamson and Patrick Cox. She was really excitable and filming the whole thing on her iPhone like any other fan." 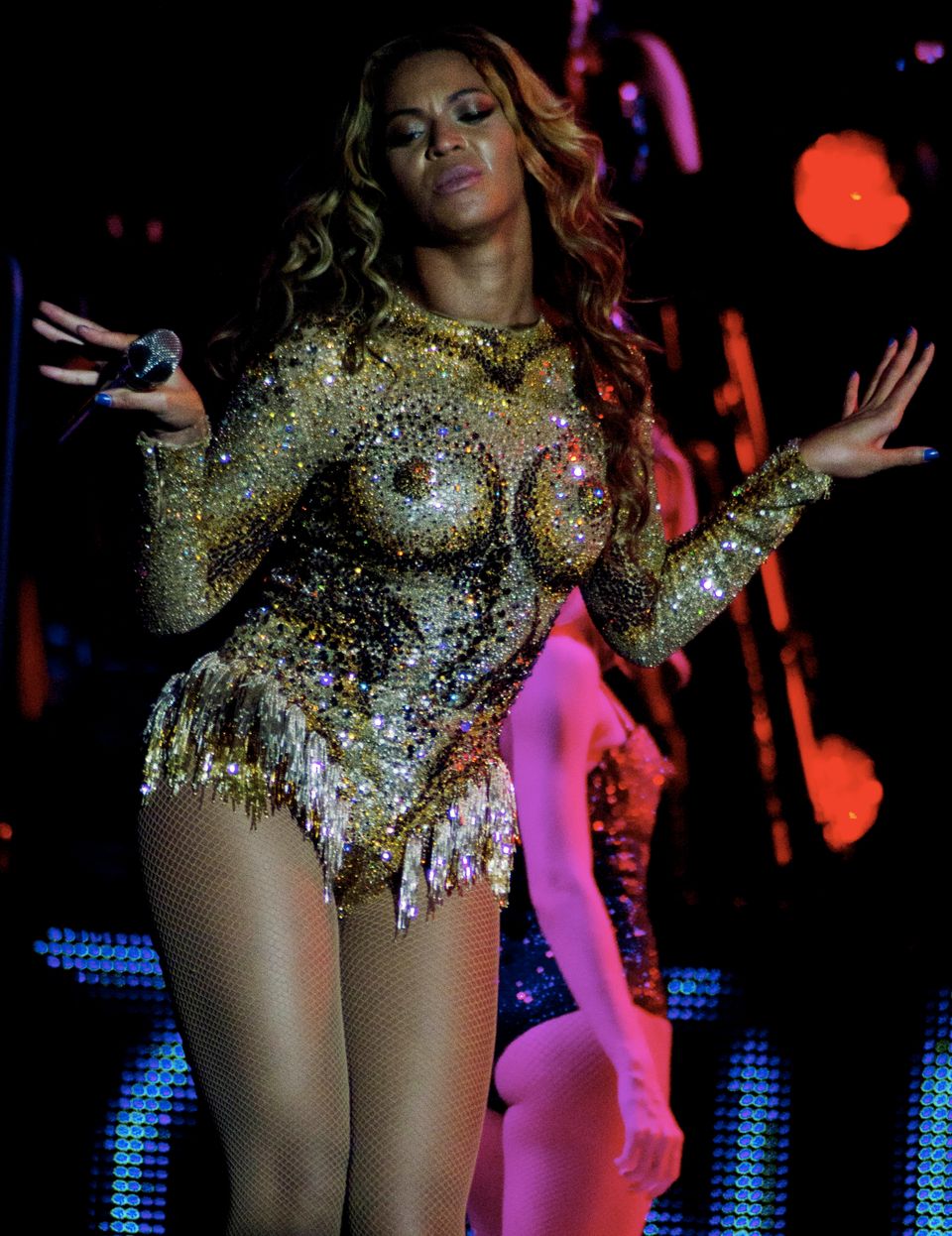