The Beygency can take tonight off. MTV's VMAs honored Beyoncé with the Michael Jackson Video Vanguard Award, and she performed a 17-minute medley of her self-titled album to celebrate the achievement. "MTV, welcome to my world," she told viewers and rapt audience members.

She started with "Mine," and moved into "Haunted," before singing verses from songs including "Drunk In Love," "Partition," "Flawless" and "XO."

Before the VMAs, rumors about her marriage to Jay Z dominated the tabloids. Reports said the two were getting a divorce and that Beyoncé was looking for a solo apartment (no one's forgetting that billion-dollar elevator incident either).

Beyonce didn't formally address the rumors during the show, but she and Jay Z presented a united front. He brought Blue Ivy out on stage to help Beyoncé accept the Vanguard Award. Jay Z called her the "greatest living entertainer," causing Bey to tear up and call him "my beloved." Blue Ivy cheered on her mom. The internet wept.

Here are highlights from her performance:

A few hours before the show, a photo of her rumored set list leaked online, listing all 14 songs from "Beyoncé."

They're playing Beyonce's whole album at the #VMAs2014 pic.twitter.com/Qf1ILTDt2P 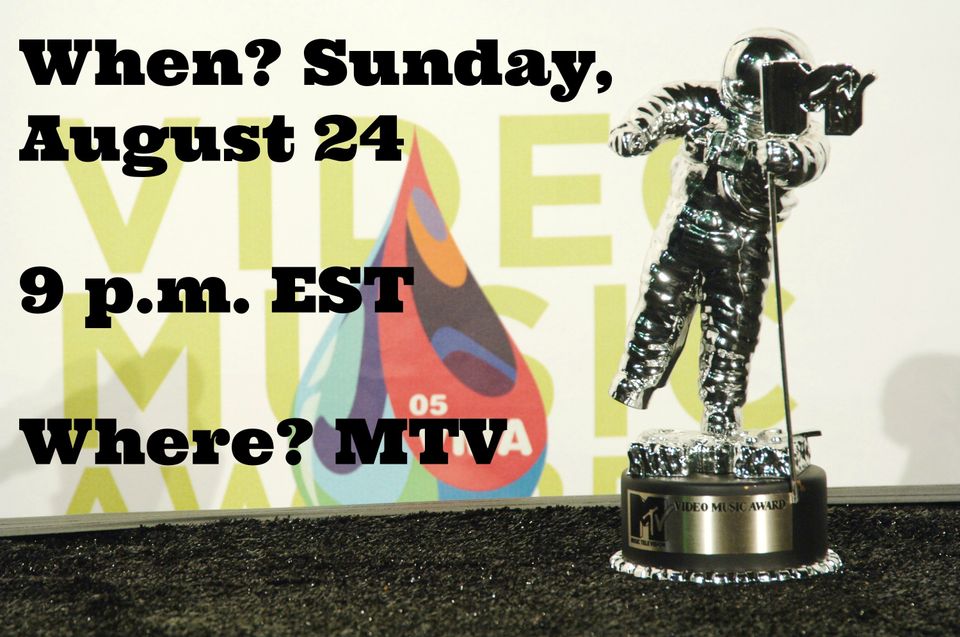