It's official! Beyoncé is Vogue UK's May 2013 cover girl. We were hoping that was the case after a photo of the glossy was leaked last week and now we know it was legit. 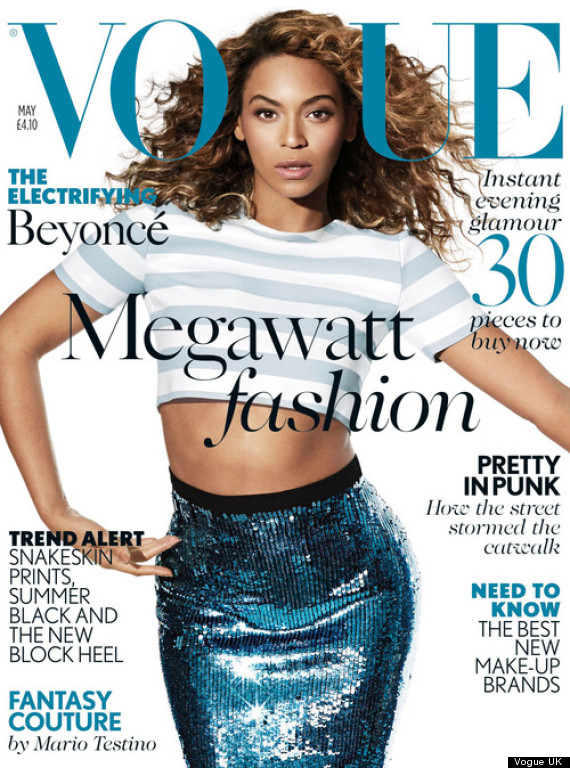 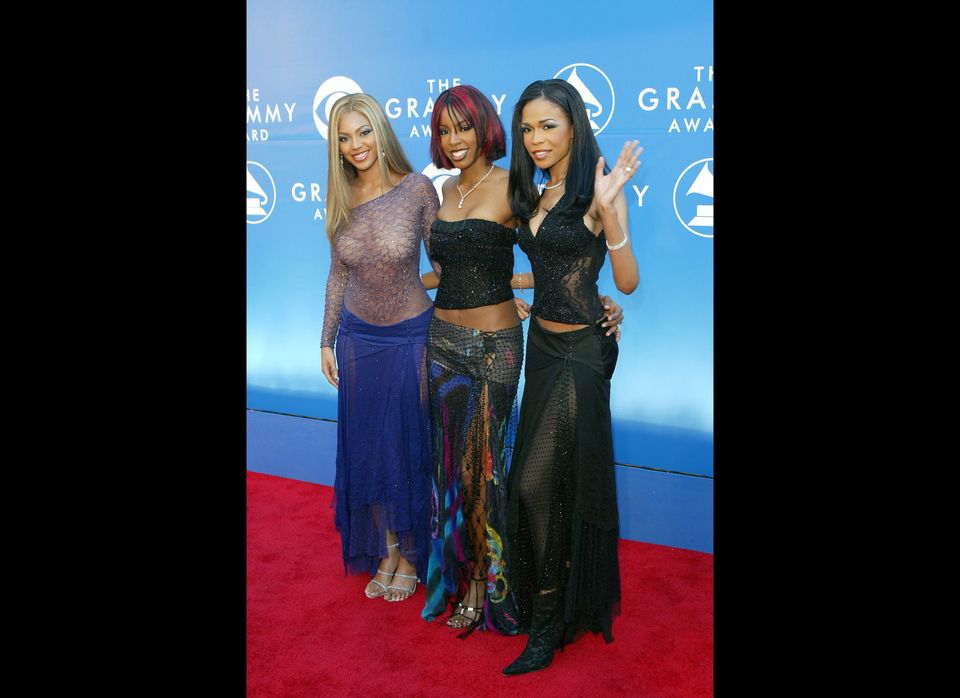