When Fox News host Jesse Watters dubbed single women "the Beyoncé vote," much of the Internet reacted with a warranted collective groan. After all, dismissing a growing part of the population as people who "depend on government because they're not depending on their husbands," seems like a serious miscalculation of just how powerful, educated and politically-engaged many unmarried women are.

Twenty-year-old rising senior at Harvard Sarah Coughlon saw a golden Internet opportunity in the midst of the "Beyoncé Voter" madness. She decided to channel her frustration over Watters' comment into a Tumblr which pairs Beyoncé lyrics with photographs of progressive political figures, like this one of Supreme Court justice Ruth Bader Ginsburg: 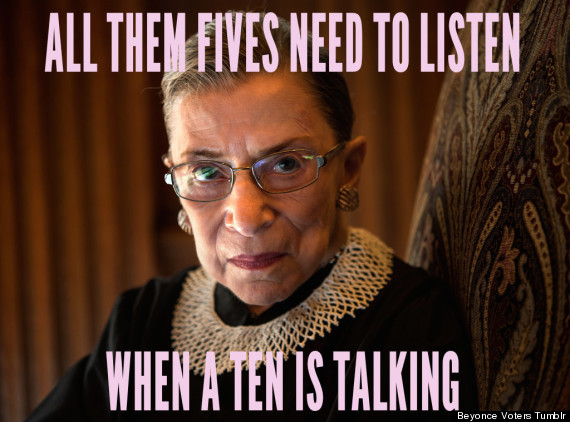 The result is pretty damn ***flawless. But though Coughlon is convinced that "putting lyrics on incongruous images is one of the funniest things you can do on the Internet," the Beyoncé Voters Tumblr is about more than eliciting laughs.

"I was so annoyed by the comment on Fox: does nobody realize that young women are voting liberal for non-trivial reasons?," Coughlon told The Huffington Post in an email. (Preach, girl.) "God save our Queen Bey, but health care and equal pay for equal work are a little more concrete and serious than the hook on 'XO.'"

When your vote and voice are being trivialized, one of the healthiest things you can do is laugh it off -- and then make a trip to the polls on election day.

See just a few of the brilliant Beyoncé Voters images below... 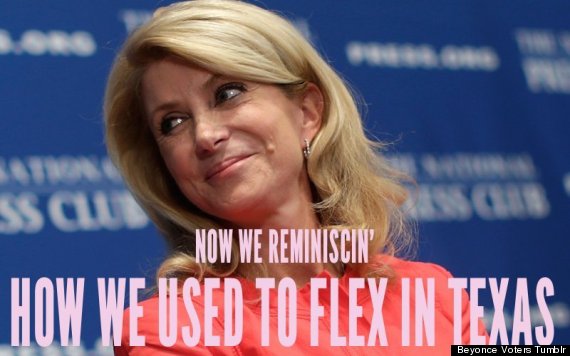 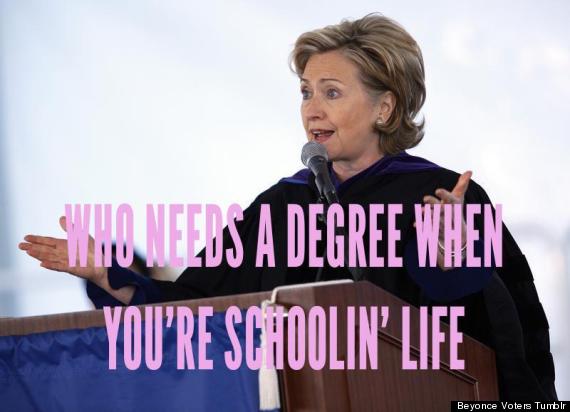 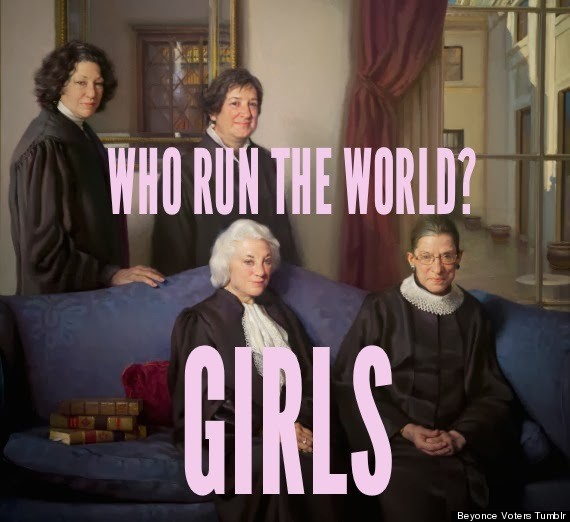 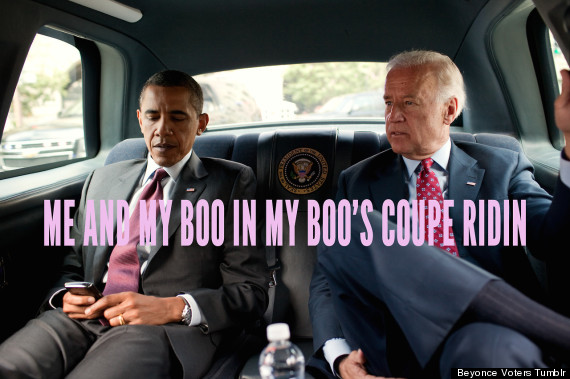 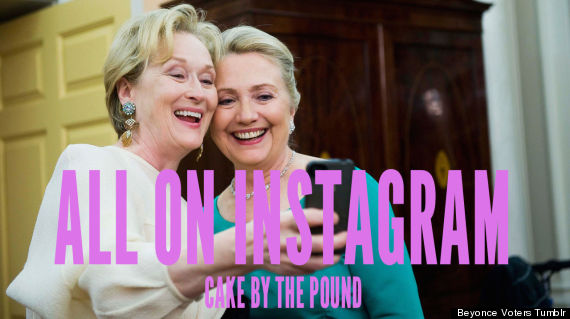 Cheers, single ladies! We'll be pouring one (or three) out to our fellow Beyoncé voters.