Known racking up various accolades throughout her career, Beyonce Knowles can now add a writing award to her shelf of 16 Grammys.

According to the New York Daily News, the “Love On Top” singer is set to win an award from the New York Association of Black Journalists on May 15 for her July 2011 Essence magazine cover story chronicling her 2010 vacation. The nine-month hiatus marked a spiritual and creative rebirth for the singer.

"I had talked about taking a vacation before, but always ended up in the studio after two weeks, so no one believed me,” she wrote in the issue. “This time, though, I was serious. I was going to give myself a year to do the things I never get to do. Simple things like play with my nephew, pick him up from school, visit museums, go to concerts, see some Broadway shows, learn to cook a meal and spend time with my husband.”

“Yes, I needed some relaxation, but I wanted inspiration too, from regular everyday things,” she continued. “They did not have to be over-the-top productions. I was looking for tiny moments that would speak to my heart and make me smile..."

The feature garnered attention from industry insiders including Essence entertainment director, Cori Murray, who told the Daily News that Knowles is “a real writer. We had to edit her, but everyone gets edited except Toni Morrison." 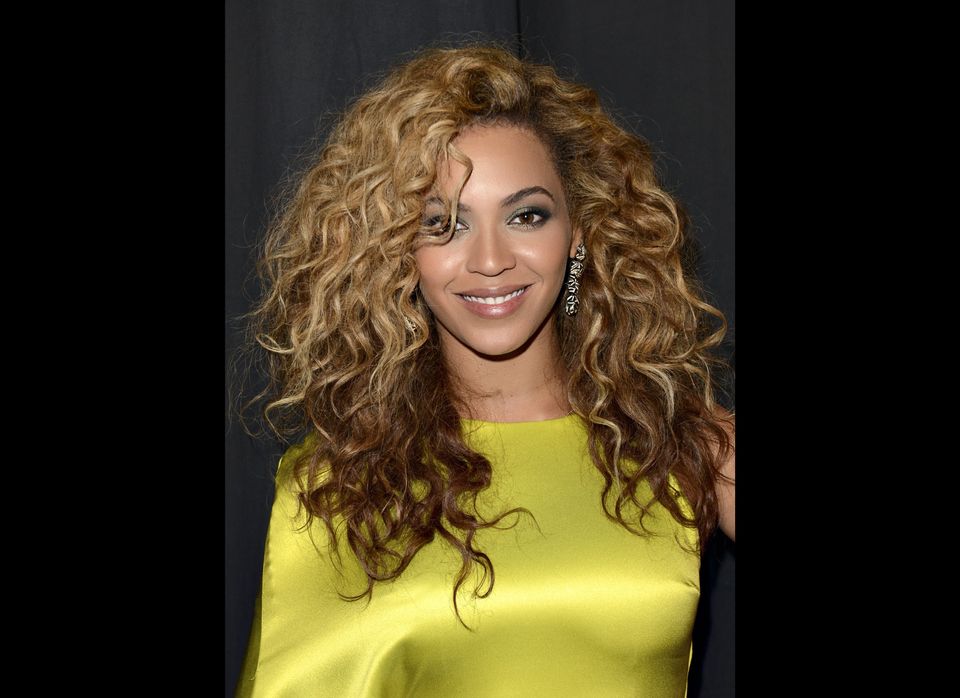