Beyonce made an unexpected appearance Monday night to promote husband Jay-Z's Carnegie Hall concert, and it was the first glimpse we've caught of the new mom since she gave birth last month. But there was one accessory noticeably missing from Beyonce's hip: baby Blue Ivy.

While Beyonce was stage-side listening to Jay-Z spit "Glory" -- a song he wrote for his newborn baby girl -- there were likely actual lullabies ringing throughout the Carter home. Forget designer cribs or Swarovski-encrusted rattles; the real expense when it comes to celebrity offspring lies with the nanny.

This elite group of stroller-pushers who answer to the likes of Jennifer Lopez and Katie Holmes can rake in up to six figures annually. But while babysitting may be a twice-a-week gig for Lana Del Rey, a celebrity nanny's schedule is far more demanding

For one, these surrogate mother figures must be tight-lipped. If you don't want a "Nanny Diaries"-esque roman a clef surfacing, it may cost you. These rarely seen nannies are prized for their discretion. When was the last time you heard a celebrity mom referring to a team of help in a mommyhood anecdote?

But discretion doesn't come cheap. According to New York magazine, celebrity nannies run anywhere between $70K and $130K annually -- and that's not even including tutors and other additional expenses. Gwyneth Paltrow and Chris Martin were reportedly willing to pay $98K for their 5-year-old son Moses to learn Latin and Greek, among other advanced subjects.

But not just any "I'm really good with kids" sitter will get the chance to look after Hollywood's sippy-cup set. According to Fox News, Paltrow has a laundry list of nanny requirements that would put Mary Poppins to shame. She and Martin were reportedly looking for a super-nanny who was fluent in four languages, adept at two musical instruments and was "sporty" to boot.

Brad Pitt and Angelina Jolie are reportedly willing to pay up to $150K a year to ensure that their six children are in the best hands. Their specifications: The nanny must speak the native language of the child they are tending to, have a college degree in education or child development, and be willing to travel at a moment's notice with the citizens-of-the-world family.

Like attempting to enroll a toddler at a New York City private pre-school, the nanny vetting process may happen long before the child is even born. But with Beyonce already back on the red carpet just one month after giving birth, we have a feeling that whoever the famous couple deems worthy of the role will be cashing in on quite a few billable hours. 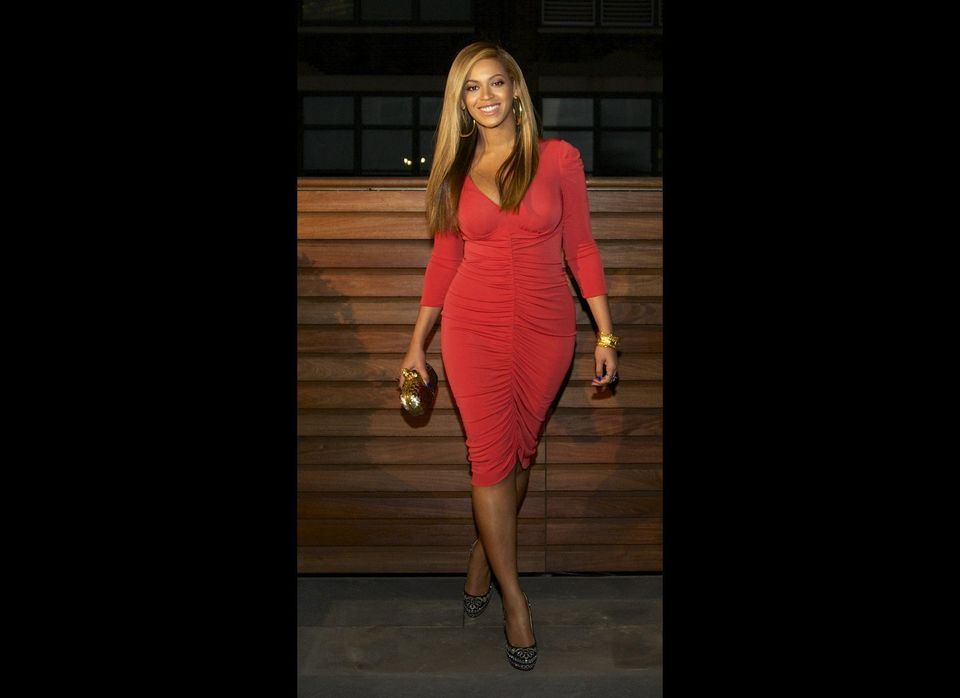