"I am not living in my mother's Shadow, I am basking in her light..." ~ Wanjira Mathai 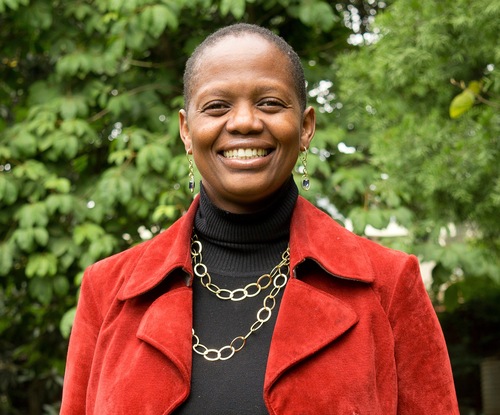 Backdrop
SDG 6, 7, 12, 13, 14, and 15 all have to do with preserving the environment and putting measures in place to combat Climate change. COP21 was one of the most anticipated events of 2015, and it ended with a high as, after much negotiation, an agreement was reached by member states with targets to drastically cut down on carbon and mitigate the effects of climate change.

Wanjira Mathai, Director, wPOWER Hub, Wangari Maathai Institute & Chair, the Green Belt Movement and daughter of Late Prof Wangari Maathai (first African woman to win the Nobel Peace Prize) was one of the delegates at COP21 as Head of the Green Belt Movement delegation, and so we discussed amongst other things, her takeaways from that conference, her mother's legacy, and her work to take renewable energy technologies to the grassroots in Africa.

You can either listen to this interview on #TheStrollPodcast, or read a summarized transcript below.

Highlights and Takeaways from COP21

Wanjira: I think overall it was great. First of all we all wanted an agreement out of Paris, so there were high expectations and we know in retrospect that the agreement would have been better but I am very happy that there was an agreement which for me highlighted the global political will to address this issue of Climate Change.

What was also extremely positive was the establishment of an ambitious goal way below the 2-degree-celsius target. It is a very serious goal, and even though it was not explicit about how we will achieve this, it definitely sets the stage for renewable energy technologies--that is a fantastic message.

Also I think the idea of the 5-year review; some sort of mechanism put in place for countries to report their progress every 5 years is a good check for the whole progress. So, these were the highlights for me. 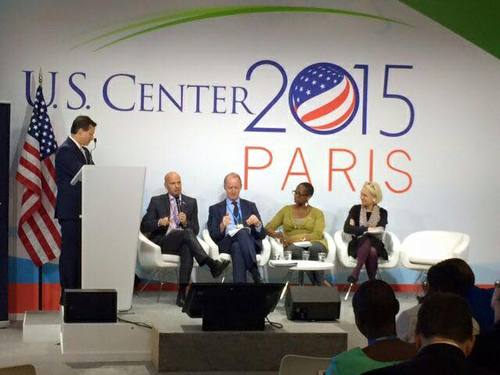 (Wanjira at a panel session during COP21)

Wanjira: There's nothing more important than knowing the fact that most of these targets that have been set by 2030 or 2050 will really be about these young people. A lot of people who were in the negotiating room back in Paris will not be there by 2030/2050 probably or they will not be negotiating then. So, it's really critical that young people begin to familiarize themselves with these issues; begin to get a sense of urgency, and that is the most important thing because it is urgent for the action we need to take.

After all let's face it, the young people today are the ones who will be the Presidents and the Ministers of Environment tomorrow and we want them to be well equipped and prepared to make the kind of decisions they have to make and be on the right side of history. 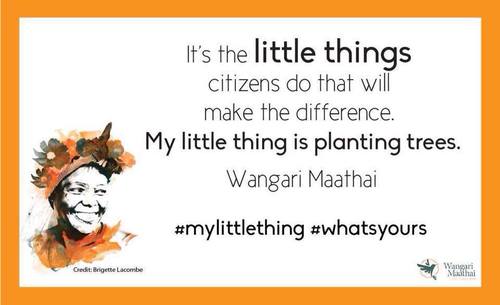 Wanjira: I was very fortunate to have worked with her for 12 years almost every day and I mainly supported her international affairs but in the process I got to understand how profoundly she was connected to the work she was doing, and also what the connections meant to her. She saw these connections in way that most of us just didn't. The Environment was connected to Governance and Governance connected to peace, and she will always tell me, "Have you ever seen a country that has destroyed it's environment thrive?

In many ways she not only glamourized the environmental movement, she energized it and gave it a certain amount of prestige that it just didn't have before.

Wanjira: I have to say, the movement for the first four years after my mother's passing, struggled. We struggled because you know when you lose your leader; things get very difficult; that is your compass; that is your direction. It took a little while for us to reorient ourselves, and we had to admit to ourselves that there were some things that we couldn't do and they were some things that we could continue or start afresh. Since then it really started to turn and there's been great optimism around the future and the focus of the work that took center stage for this restoration movement; the New York Forest Declaration, and the Bonn Challenge bringing forth an ambitious target for restoration of 350 million hectares from all round the world, and Africa putting forward it's target of 100 million hectares through the recently launched AFR100 Initiative. The role of the Green Belt Movement is making sure that this restoration is done with grassroots involvement and genuine community empowerment--that is a great opportunity, and I think that the Green Belt Movement is well prepared and positioned for that. 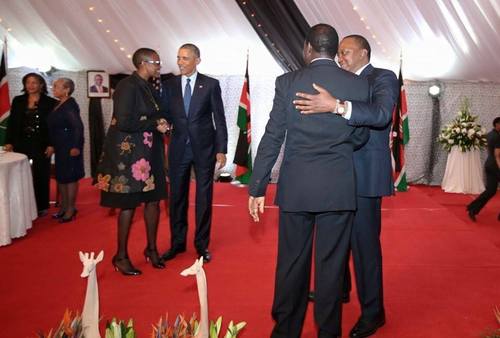 Then, of course, we're starting new things as well, as part of the legacy project, we started the Wangari Maathai Foundation which will focus on sharing the lessons of Wangari Maathai's life, using them to inspire others, and keeping the great fire that my mother started. Just like a kaleidoscope of areas she actually had such great influence. She was a movement builder, she was an environmentalist, she was an activist, she was a feminist, and so many lessons can be drawn from her life especially for young people today who are struggling with the idea of good leadership and what it looks like, and the role they can play in bringing about that leadership that they want to see.

We're going to be setting up a memorial museum where we'll display a lot of her work and her speeches, and everything that we have and also create a platform for programming for young people so that they might come there and interact with these exhibits, and also be convicted about their own aspirations and future. 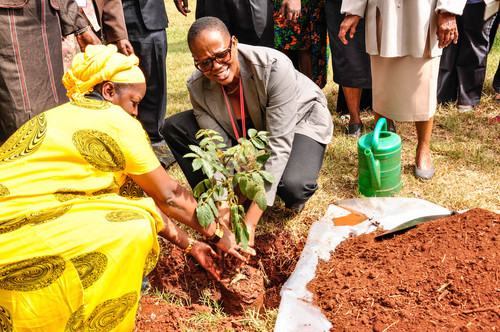 Wanjira: I am directing a project at the Wangari Mathai Institute which is another wonderful legacy of Wangari Maathai. This project of the University of Nairobi is about bringing renewable energy (cooking and lighting) technologies to rural areas, and you know that in Kenya for example, only 30% of Kenyans have access to electricity. The remaining 70% are using kerosene or candles which are risky. Then of course, we're looking at the Clean Cooking Movement. There's a lot of data suggesting that millions of people die every year as a result of indoor air pollution. In Kenya we lose 50,000 people annually to this, and in Nigeria I'm sure it's the similar. This is all because we're cooking on very rudimentary open fires, so there's a whole movement which we call the clean cooking and fuels movement that aims at reducing emissions and air pollution which will turn have a positive impact on the environment and the health of women.

The clean cooking stoves also burn efficiently so women don't have to fetch as much fire as they currently do. So it saves them time and they can put that time into more productive activity. It's a very exciting opportunity to influence the grassroots and rural areas with renewable energy technologies but then in many ways it addresses the issues of empowerment, climate change, and health. 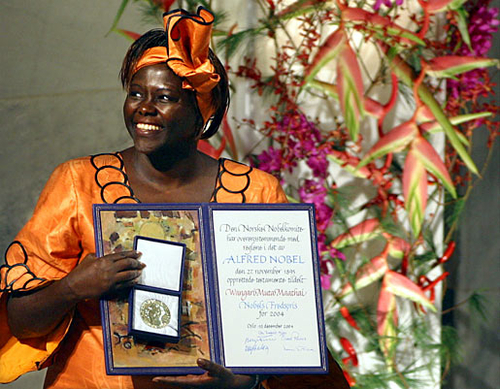 Wanjira: No not really, I really don't feel overwhelmed because she was quite a special person in her own way and for most of us we can only be inspired by work, and I'll say we're not living in her shadow, we're basking in her light.

Wanjira: I hope to see the foundation take off; we've done the fundamentals and in 2016 we're going to be doing a strategic planning process at the beginning of the year, and definitely that will lead into a more robust foundation that supports other organizations in addition to our flagship projects. So, a lot of things to do in 2016 and we look forward to where the Paris Agreement takes us.
_______________

Food for the Soul: "The LORD God made all sorts of trees grow up from the ground--trees that were beautiful and that produced delicious fruit..." (Genesis 2:9, NLT)