Enterprising fake-meat makers are lobbying grocery stores to start selling their products alongside chops, drumsticks and other products for carnivores.

“If we’re successful, we can be like Tyson or Perdue,” Ethan Brown, CEO of Beyond Meat, a San Francisco-based company that makes fake meat from plant protein, told the audience at Wired’s Business Conference in New York this week. Brown also said he believes that in 50 to 100 years, the meat counter and meat will no longer have a relationship with animals, GigaOm reported.

Brown is pushing Whole Foods, which sells his company's product, to offer Beyond Meat's soy-and-pea protein cutlets on the meat counter instead of in a separate area that Brown called "a penalty box." Whole Foods did not respond to a call from The Huffington Post for comment.

There has also been increasing awareness around the environmental and health toll of meat production. A recent Consumer Reports study showed that more than half of ground turkey sold in stores was contaminated with drug-resistant bacteria.

That point is not lost on investors as they rush to pour money into vegetarian restaurants, juice shops and other alternative-meat makers.

But according to statistics compiled by the American Meat Institute, a trade association for the meat industry, Americans are unlikely to become a meatless society anytime soon. The meat and poultry industries produced more than 92 billion pounds of product in 2011, an increase of 200 million pounds from the previous year, the institute found. 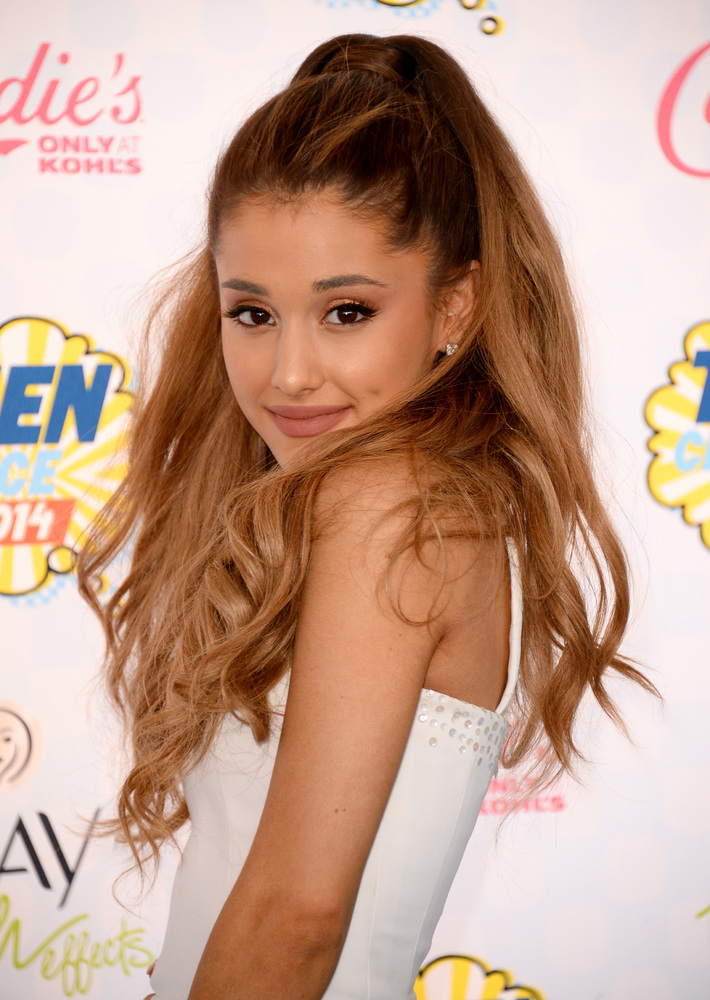 1 / 34
Ariana Grande
Grande keeps a vegan diet, and <a href="http://act.mtv.com/posts/ariana-grande-dishes-on-being-vegan-what-she-thinks-everyones-problem-is-video/" target="_blank">told MTV in an interview</a> that she has been on a "completely plant-based" diet since around May 2013.
Jordan Strauss/Invision/AP