As recovery efforts continue in the wake of the devastating blast that killed eight people and left many more homeless, an unexpected symbol of hope emerged for the parishioners of the Spanish Christian Church. 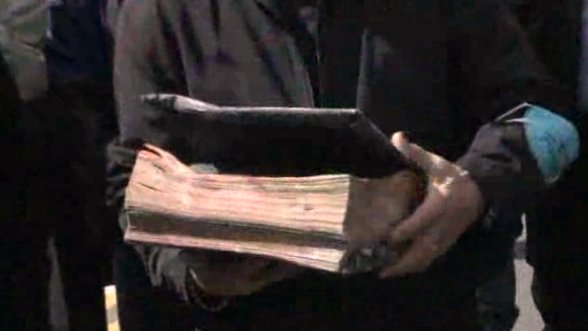 The church's pastor, Rev. Thomas Perez, was so overcome with emotion upon seeing the holy book that he had to be taken to the hospital for observation. 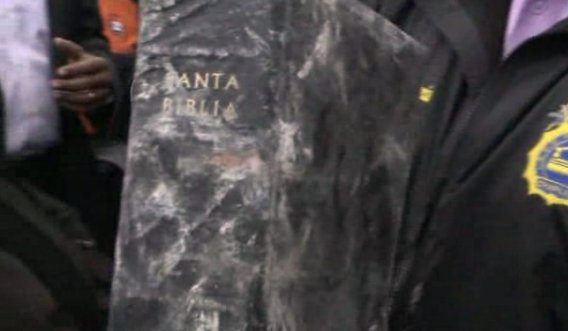 After Perez was taken away in an ambulance, people standing vigil prayed for him before carrying the Bible in procession near the site. Rev. Vernon Williams, who attended the prayer service, said to CBS New York, “It was the altar Bible. There was no singeing on the Bible at all. It was intact, with a little water damage.”

Investigators are still trying to determine the cause of the blast, which may have been triggered by natural gas.

"It meant an awful lot to the pastor because at least we have a remnant of the church. It showed the pastor they’ll be rebuilding. This church is resilient," said Fire Commissioner Salvatore Cassano.. 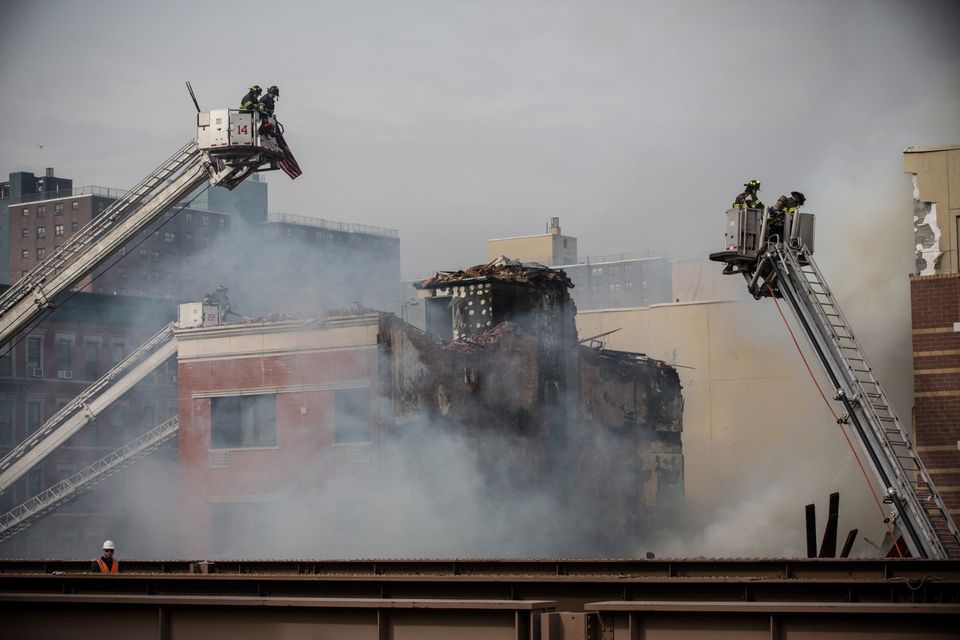 1 / 34
Explosion Causes Two Buildings To Collapse In Manhattan's East Harlem Neighborhood
NEW YORK, NY - MARCH 12: Firefighters from the Fire Department of New York (FDNY) respond to a 5-alarm fire and building collapse at 1646 Park Ave in the Harlem neighborhood of Manhattan March 12, 2014 in New York City. Reports of an explosion were heard before the collapse of two multiple-dwelling buildings that left at least 11 injured. (Photo by Andrew Burton/Getty Images)
Getty Images