A clay jug containing silver earrings and ingots is estimated to be approximately 3,200 years old, according to archaeologist Robert Mullins and his team, who found the artifacts last summer. 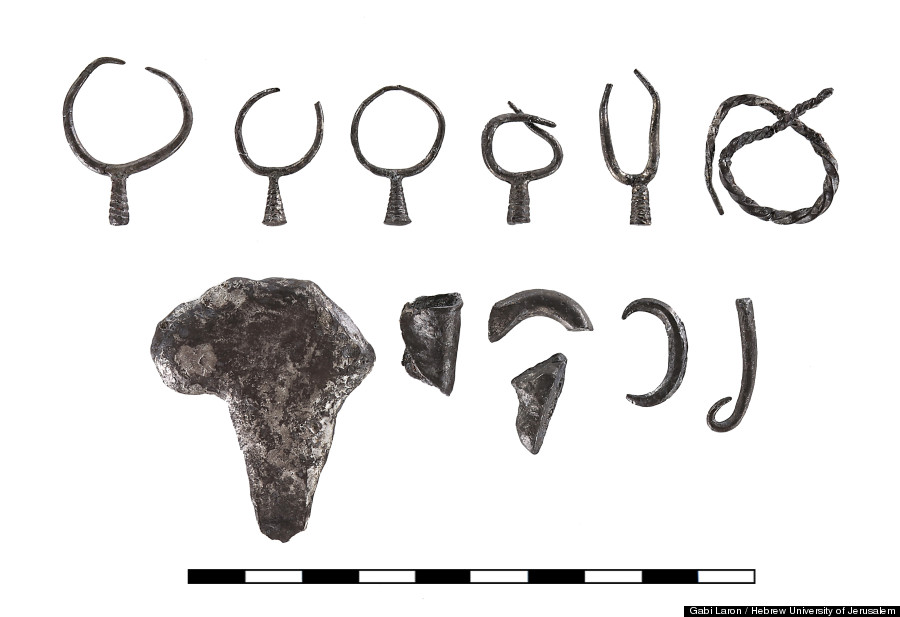 “The jug and its contents appear to be Late Bronze Age or Early Iron Age, in the 13th century BC, the time of the Exodus and wilderness wanderings described in the Hebrew Scriptures,” Mullins said in a press release from Azusa Pacific University, where he is an associate professor of biblical studies. “This is 1 of only 20 silver hoards ever found in Israel.”

Mullins believes that this site is "biblically significant," and may have once served as an ancient guardian city. He hopes to find a siege ramp that "the Assyrian army may have used to conquer the city in 732 BC, as recounted in 2 Kings 15:29, and a city gate complete with an inscription," according to the press release.

The researchers told LiveScience that the earrings and ingots were found "in a small jug leaning against a wall, apparently on a dirt floor. It didn't seem to have been deliberately hidden in a niche or any other hidey-hole." 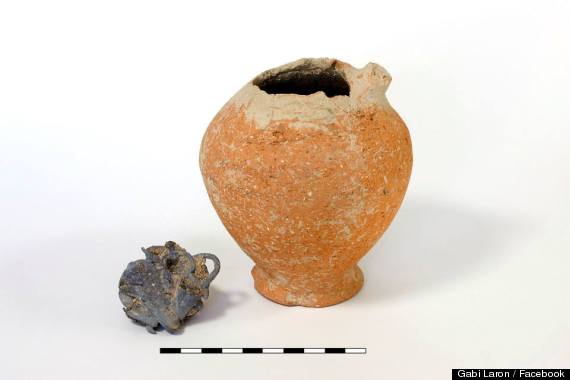 The artifacts date back to a time before minted coins were widely used. “Before coins were invented in the 5th century BCE, people would weigh out bits of silver on pan scales against known weights, such as the famous shekel of the Bible,” Mullins told The Times of Israel.