A $1.1 billion measure to fund Zika research, vaccine development and mosquito control efforts got derailed in Congress in July, after Republicans added several riders to the previously bipartisan bill. The GOP add-ons targeted Planned Parenthood, Obamacare and the Clean Water Act, and would preserve the flying of Confederate flags in federal cemeteries.

Senate Democrats objected, but Senate Majority Leader Mitch McConnell (R-Ky.) nevertheless forced them to vote against the altered legislation three times. He has since blamed Democrats for failing to pass funding.

Biden, who served 36 years in the Senate, didn’t buy McConnell’s reasoning at an event Democrats held on the steps of the Capitol Thursday to chastise the GOP over inaction, especially on Zika, which is now spreading in Florida and can cause severe birth defects.

“It’s here, it’s consequential. Deal with it. Give us an up-or-down vote straight on Zika,” Biden said.

The vice president added that he’s well-acquainted with the practice of attaching irrelevant political riders to important legislation. But he said no one should be trying to leverage such things in the face of an emerging public health threat.

“This is not the time to do it. This is a national emergency,” Biden said.

He also pointed out the irony of politicians who justify their anti-abortion efforts based on concerns for unborn children now stalling legislation meant to protect unborn children.

Federal health officials have estimated it could cost an average of $10 million to care for people born with Zika-induced ailments, such as microcephaly.

“People’s health, the well-being of unborn children, the health of the country at large is at stake. Act.” Biden said. “It’s a health crisis in America. So act.”

Senate leaders on both sides of the aisle say they are working towards a deal to pass the legislation, likely alongside a measure to fund the government until Dec. 9. House Speaker Paul Ryan (R-Wis.), however, declined to say Thursday if his side would go along with the emerging deal, saying it would be up to his members to decide in coming weeks.

Health officials who have delayed vaccine development and shifted funds around to keep most Zika efforts moving ahead have warned they will run out of money by the end of the month.

The White House initially asked for $1.9 billion in February to fund the efforts.

Biden To GOP: If You Care About Children, Don't Let Them Get Zika
13 Warm Weather Zika-Free Vacations 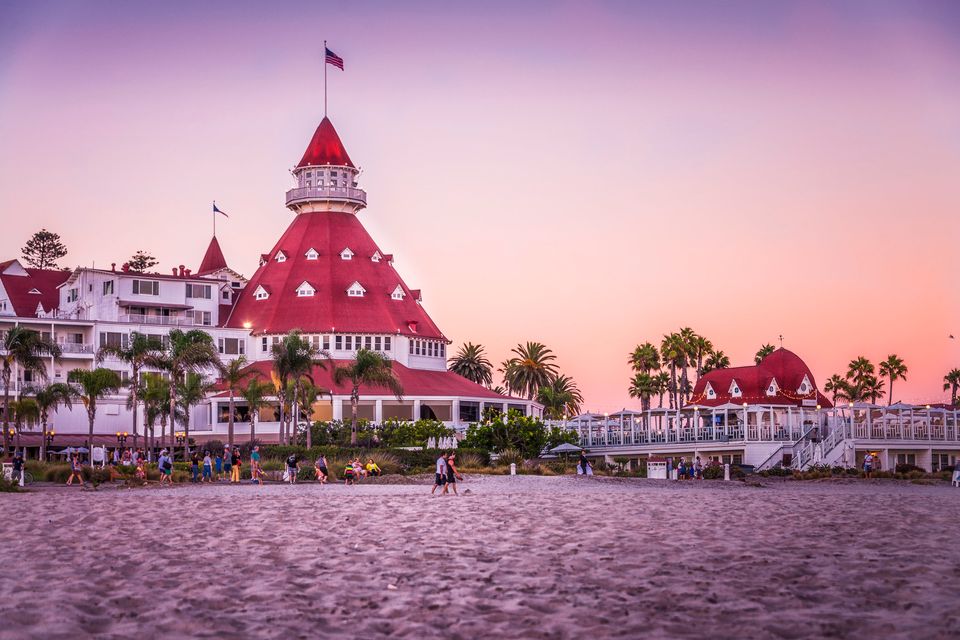 1 / 13
San Diego, California
A winter spent in San Diego won't be a tropical vacation, but it won't be snowing either.&nbsp;Eat some of the best fish tacos in the country, spend a day at&nbsp;the San Diego Zoo and&nbsp;stroll through the gardens in Balboa Park.
Chiara Salvadori via Getty Images