Republican Chair Reince Preibus was nonplussed, demanding, "Without letters on our building, how will people be able to tell the Republican Party from any other business or corporation?" Mr. Preibus' attempts at wrestling the "R" from workers were unsuccessful, despite explanations that "R" was his favorite letter.

Calls to the vice president's offices were not returned at the time of writing, though earlier Capitol Hill Police had visited the VP offices in response to multiple calls of furniture throwing. 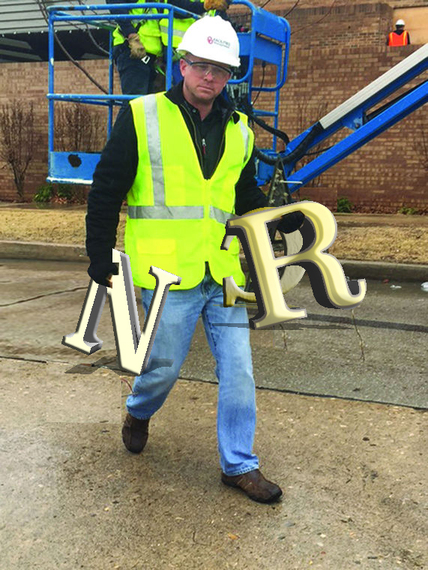