Bazinga! The joke's on you, CBS.

After renewing "The Big Bang Theory" through Season 10, the network and producing studio, Warner Bros. TV, have run into problems when it comes to the cast of the hit show. Deadline is reporting that contracts have yet to be locked in for the five core cast members, including Jim Parsons, Johnny Galecki and Kaley Cuoco.

This isn't the first time a paycheck has caused problems for the series. In 2010, the original cast renegotiated their salaries after the massive success of the show's first few seasons. Now, reportedly, there's been "little dialogue" between the two sides, although more communication is expected to happen as the film deadline draws near.

While we're not sure how much the cast is asking when it comes to their new paychecks, Season 7 of the show saw Parsons, Cuoco and Galecki raking in $350,000 per episode. Deadline is speculating their new deal could see the actors reaching close to $1 million per episode for Season 8.

The Huffington Post's request for comment was not immediately returned by CBS.
[h/t Deadline] 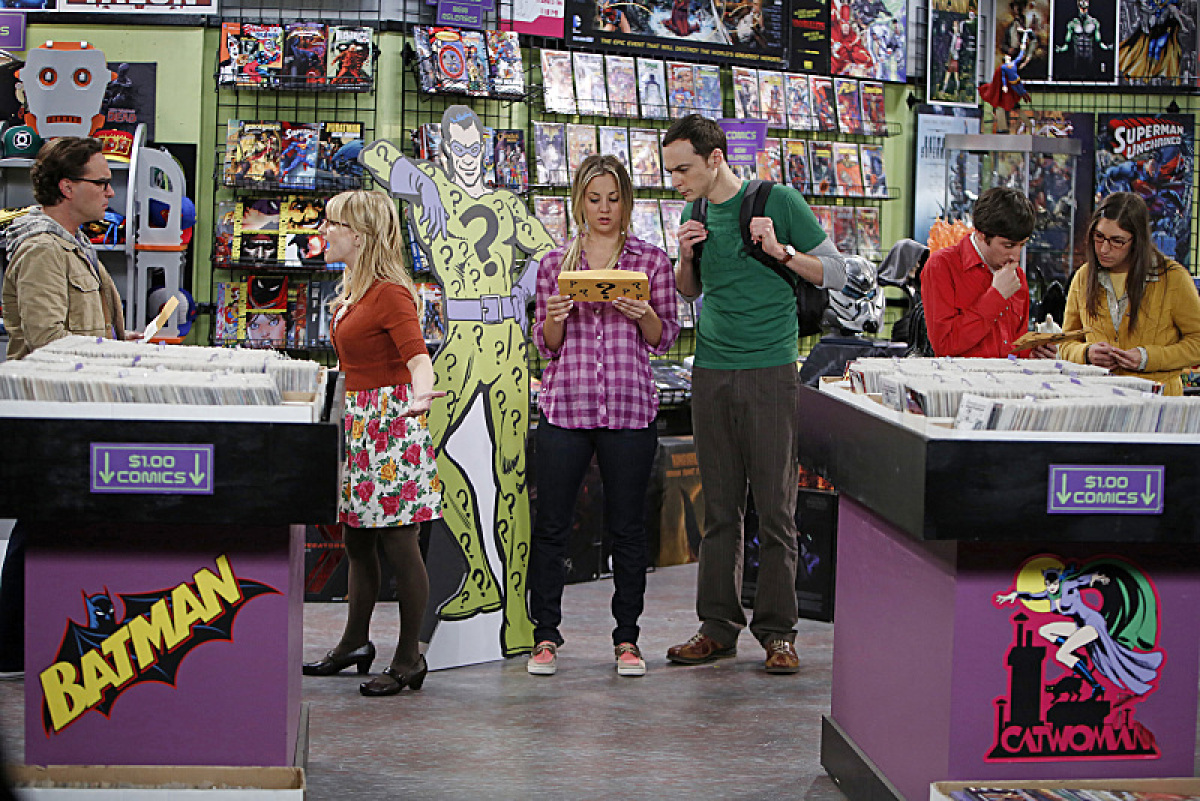