Bank of America's reported $17 billion settlement over bad mortgages would be the biggest in a string of increasingly expensive bank punishments. But don't cry for the banks -- they seem more than capable of handling it.

Since 2009, big banks in the U.S. and Europe have paid at least $128 billion to regulators, according to data compiled by the Wall Street Journal, Reuters, and The Huffington Post, for issues tied to the housing collapse and other financial misdeeds, including aiding and abetting money laundering and tax evasion.

At Least $128 billion In Bank Settlements Since 09 | Create Infographics

While $128 billion may be an incomprehensible sum to most of us, it's worth considering just how monumental these banks are in comparison.

Since 2009, the American banking industry alone has racked up nearly $503 billion in profits, according to FDIC quarterly data through the first quarter of 2014. (Worth noting: Many of the banks listed in the graphic above are foreign).

These fines have made occasional dents in some quarterly earnings, but they're effectively drops in the banks' buckets compared to their greater profits.

Bank of America's reported $17 billion settlement would be more than double its roughly $7.5 billion in profit over the past year, according to a HuffPost tally of BofA's recent financials. But the bank's bottom line has been hurt by squirreling away cash for this settlement. It is telling that, on the same day news of this possible settlement broke, federal regulators agreed to let the bank raise its dividend -- clearly $17 billion is not going to break the bank.

It's also worth noting that estimates of the total amount of fines vary based on how banks are included and how many smaller fines are tallied. We could be undercounting the total, and we'll be updating the graphic as new information comes in. 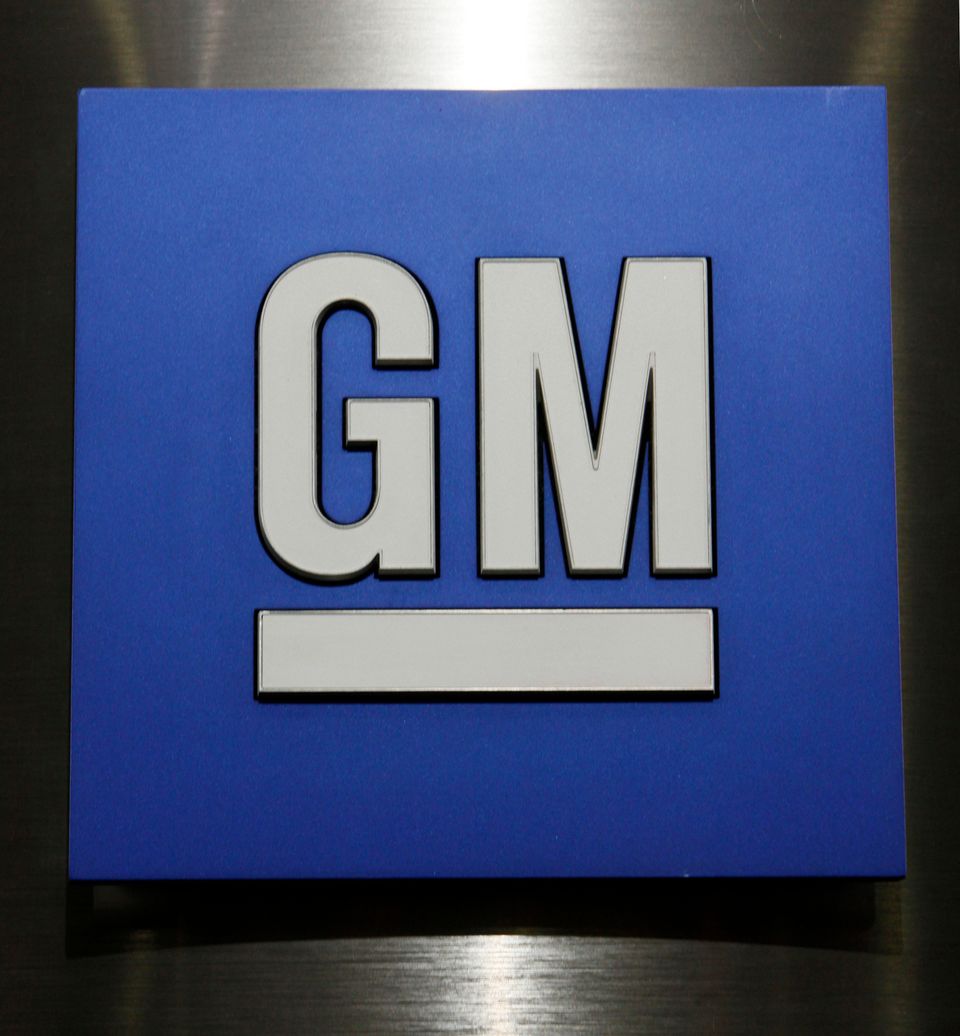