After 75 days in the "Big Brother" house, 21-year-old Ian Terry was crowned the winner of Season 14, walking away with the $500,000 prize. Runner up was former winner-turned coach-turned player Dan Gheesling, who lost in a 6-1 vote -- a total 180 turn from his own season (10), in which he was unanimously elected the winner.

Third place went to Danielle Murphree, who cast the sole vote for her former coach. After both Ian and Danielle threw the first part of the final Head of Household competition to Dan, Ian won the second and third rounds, deciding to evict Danielle and take Dan (with whom he had a not-so-secret alliance) to the Final Two. It was a savvy decision on the part of the engineering student, since the jury's resentment for Dan over their own evictions swayed the votes in Ian's favor.

In addition, Frank Eudy was named America's Player and received $25,000. Earlier in the day, "Big Brother" was renewed for a 15th season, which will premiere summer 2013.

Are you pleased that Ian won, or were you rooting for Dan or Danielle? 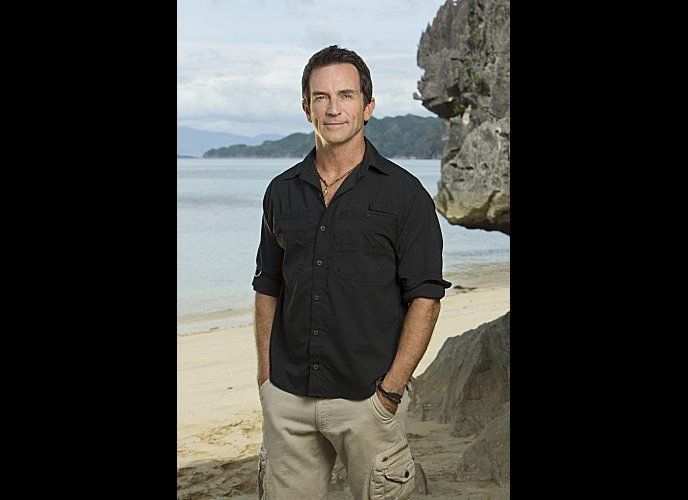