Join me for another SOS segment as I describe the planned looting of Queensland's Caley Wetlands and the forthcoming unbridled disaster of the Great Barrier Reef.

Instead of protecting it, the Queensland and Australian federal government have traded the crown jewel of the Seven Wonders of the World for exporting more heat-trapping gas and coal and more poisonous mercury vapor. 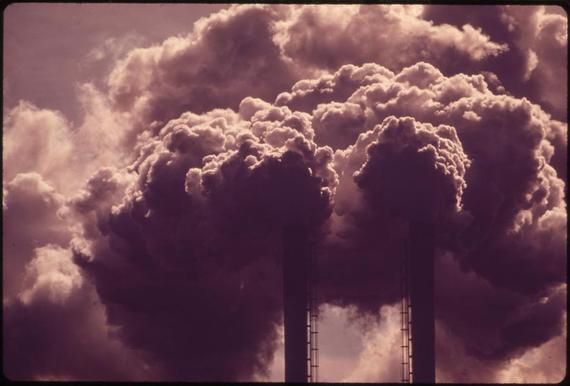 Over the past 50 years of burning coal, methyl mercury toxicity in our oceans has tripled to more than 80,000 metric tons. Photo credit: joinmosaic.com

Fifty percent of the Great Barrier reef is dead -- that's a vast area much larger than the size of England. 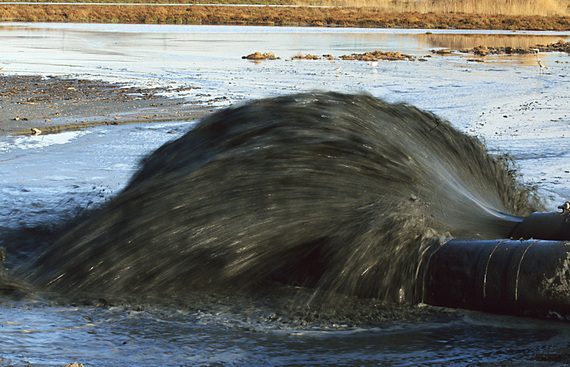 Nature is being destroyed at an unprecedented rate. Whether politicians like it or not, the economy is a wholly owned subsidiary of the environment, and what we do to nature globally we do to ourselves. Photo credit: petalumawetlands.org

To expand the gas and coal port at Abbot Point the Australian federal government intends on dumping 494 million cubic feet of the equivalent of 5,600 Olympic swimming pools of slurry spoil from the harbor onto 440 acres of the exquisite Caley Wetlands. 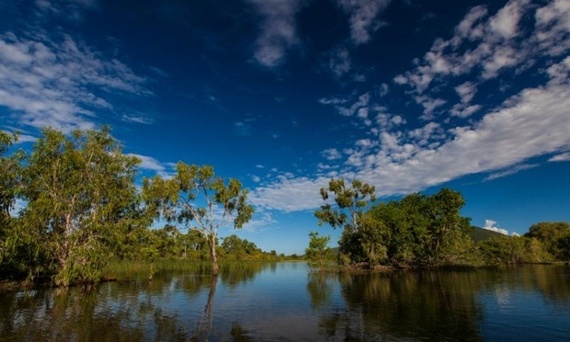 Caley Wetlands is brimming with biodiversity and most worthy of protection. Photo credit: Tom Jefferson/Greenpeace

Caley Wetlands is nature's protective barrier preventing land-based pollution from entering the Pacific Ocean and seeping onto the Great Barrier Reef. Caley Wetlands is home to 40,000 birds including 52 species of which 15 kinds are migratory birds. By destroying the Caley Wetlands the Australian government is killing tens of thousands of mangrove forests and sea grass ecosystems -- crucial food source for the critically endangered dugongs and sea turtles.

It's time to protect the Great Barrier reef not plunder it!

Please support the Bob Brown Foundation, Sea Shepherd Australia and Rally for the Reef because they are protecting 1,500 kinds of fish, 134 species of sharks and rays and at least 30 species of whales and dolphins that rely upon a healthy Great Barrier Reef for their survival.