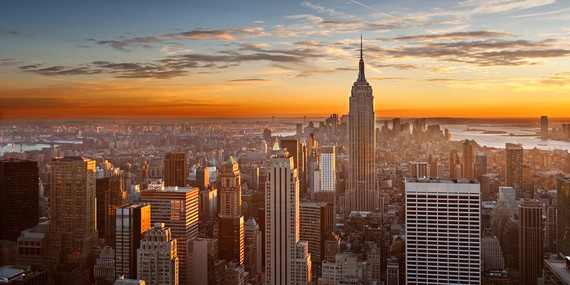 Election results were not the only hot topic in Washington, D.C., last Wednesday.

At the Newseum, the National Alliance to End Homelessness honored New York and New Orleans for their no-nonsense, "it takes a village" approach to solving veteran homelessness.

These two very different cities have indeed managed to rein in veteran homelessness.

During the event's panel conversation, moderated by Judy Woodruff of The PBS Newshour, delegates from the two cities talked about breaking down silos and getting everyone at the table to maximize results.

Now perceived by many as immoral, veteran homelessness is on the radar screens of many cities around the country thanks to gargantuan efforts from the Department of Veteran Affairs, HUD, the First Lady's office and advocacy groups.

A close-up on New Orleans shows a 74 percent drop in veteran homelessness between 2011 and 2014 as the city was still rebuilding after Hurricane Katrina. This is truly remarkable and a credit to Mayor Landrieu who made homelessness a priority when he came into office in 2011.

As part of his strategy, the mayor appointed a first-time point person on homelessness who was able to rally stakeholders and get the job done.

New York is next with a 65 percent drop in veteran homelessness. Although in second place, New York worked with a group of veterans almost 10 times that of New Orleans, over 4,600 to start with. The Big Apple's secret is its Veterans Task Force, which fosters collaboration and communication among government and non-government organizations and the incredible drive of staff and volunteers on the ground. 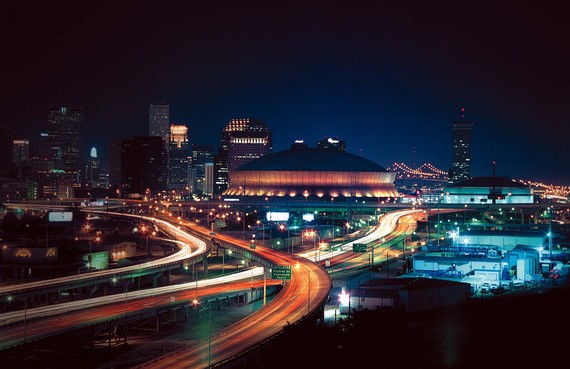 Both cities have, of course, tapped into the substantial support the Department of Veterans Affairs offers through its Supportive Services for Veterans Families Program and HUD-VASH permanent supportive housing, in partnership with the Department of Housing and Urban Development.

The VA has also recently launched a special initiative to intensify its efforts in 25 cities this year, including Washington, D.C., with an eye on ending veteran homelessness by the end of 2015.

Many other cities across the country are showing great results. Phoenix, Fresno, Riverside (CA), and Portland (OR), are among the top performers.

In fact, the number of veterans experiencing homelessness is going down nationwide.

Some figures put it under 50,000 in 2014 compared to 76,000 in 2010. This drop is the result of deliberate and effective action that started with the advocates and has been endorsed on both sides of the aisle in Congress.

Looking ahead to the next few years, one can only hope that the focus will remain right where it needs to be: on funding and implementing timely, effective and needs-based solutions for our service men and women.

So what can you do to end veteran homelessness without visiting the Big Easy or the Big Apple? (Although, you will definitely miss out on a lot!)