A big-game trophy hunter was killed in Africa last week during an encounter with a herd of elephants.

Botha, who owned an outfitting company, was walking with some other hunters when they came across a group of breeding elephants. The elephants charged the hunters and Botha opened fire.

Another elephant then charged from the side and lifted Botha with its trunk. When one of the other hunters shot the creature, it collapsed and fell on Botha as it died, killing him.

Simukai Nyasha, a spokesman for the Zimbabwe Parks & Wildlife Authority, told the Independent that the incident happened at the Good Luck Farm near Hwange National Park. The park is known for its elephants, and its Facebook page is filled with images of tourists showing the animals in action.

Botha’s wife announced his death on their joint Facebook page, according to the Telegraph. The post is no longer available for the public to view.

In addition, trophy hunter/booking agent CJ Prinsloo confirmed the death of his “fellow professional hunter, outfitter and friend” on his company’s Facebook page. However, the post was removed after receiving numerous negative comments.

He was based in South Africa. 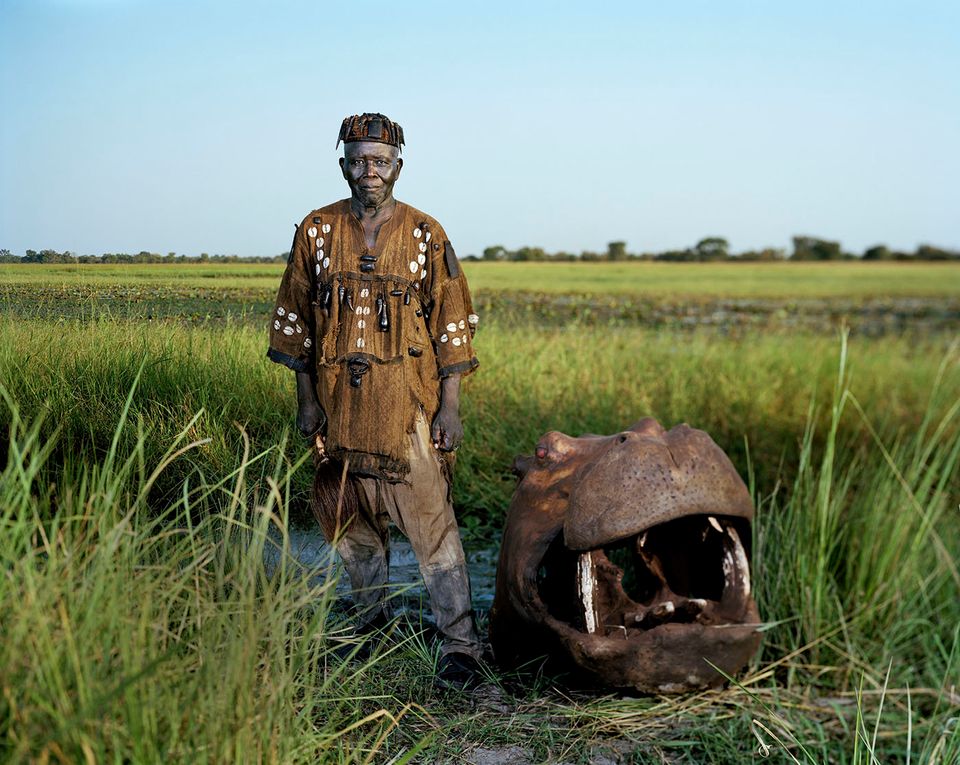