BRUSSELS (Reuters) - Forget about statistics for employment and industrial production, it is being claimed that the price of a hamburger is showing where Europe's economic reforms are working - and where they are not.

By studying the different prices for McDonald's Big Mac burger throughout the euro zone between July 2011 and January 2013, Guntram Wolff, an economist at think-tank Bruegel, found evidence that struggling countries like Ireland had tightened their belts and others had not.

The price of a Big Mac has been used by The Economist for decades as a partially tongue-in-cheek way of judging global currency valuations - the gist being that it costs the same to make but is charged at different prices around the world.

Wolff took the data and found that the price rise in Greece, Portugal and Spain has been less than the euro zone average, while in Ireland the price actually fell. These are the main countries undergoing deep economic reform due to the debt crisis.

This contrasts with price rises above the euro zone burger average in Germany.

Wolff concludes from this that economic adjustment is working. For example, In Ireland, which has made spending cuts after receiving international aid, the burger price has fallen from 3.80 euros to less than 3.50 euros.

There is one notable exception, however. Heavily-indebted Italy is the most expensive country in the euro area to buy a Big Mac - 3.85 euros - while it costs just 3.64 euros in Germany. 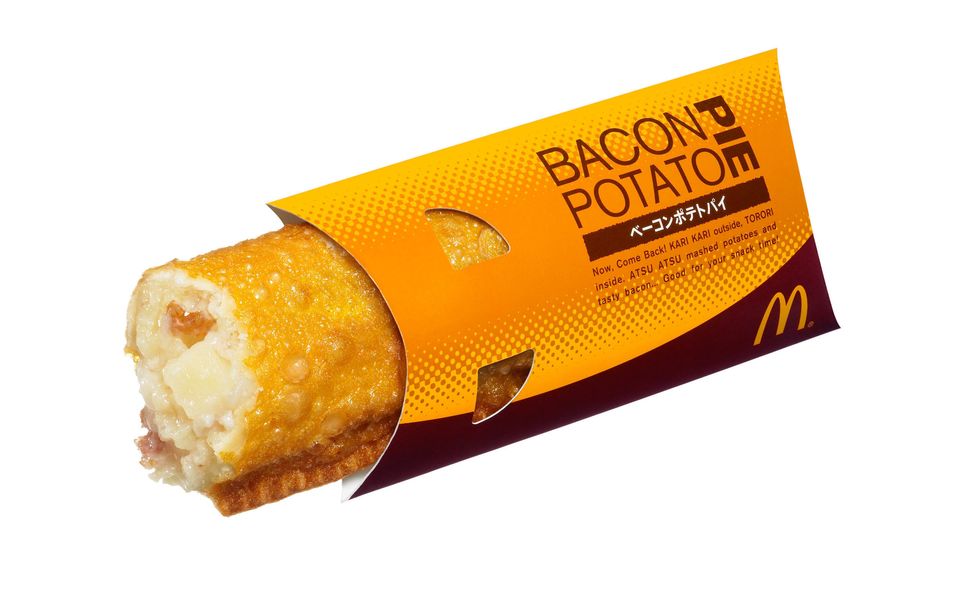