Nestled between San Francisco and Los Angeles and hugging the Pacific coast, Big Sur has attracted numerous writers in search of inspiration -- not to mention the solitude of its expansive terrain. The vibrant natural beauty and hippie ambiance have made the area -- which rambles across California’s Monterey County -- a poet’s paradise. And with the cultural shifts and agricultural severities the region has endured, from Dust Bowl migration to the current drought, Big Sur and its surroundings have also played backdrop to aching works of American literature.

These eight books will help you navigate this luscious locale. And because packing light is the first rule of a good hike, we partnered with Kindle Paperwhite to bring you a list of novels, poetry and more that will fit comfortably in your backpack.

Big Sur and the Oranges of Hieronymus Bosch 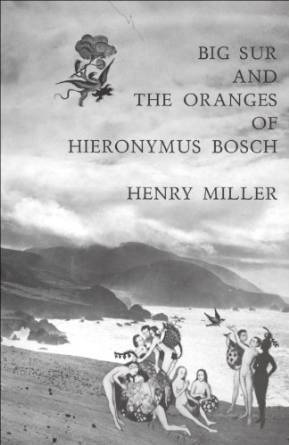 In the 1950s, Henry Miller was a fixture of the literary scene of Big Sur. While residing in the region for 15 years, he carefully documented the cast of unconventional characters and their free-spirited environment. This novel is a collection of vignettes that paints a picture of his beatnik life in Big Sur. Today, Miller’s ties to Big Sur are remembered at the Henry Miller Memorial Library, which has become a community center for artists and visitors to celebrate his legacy. 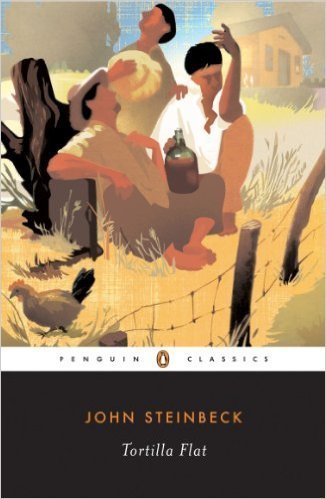 In John Steinbeck’s first critically and commercially successful work, set in the hillside above Monterey, he examines a group of countrymen who are enjoying life after World War I. This powerful novel frames lowbrow characters with highbrow references such as King Arthur’s Round Table. A few years after the book’s release, it was translated into a well-received film. 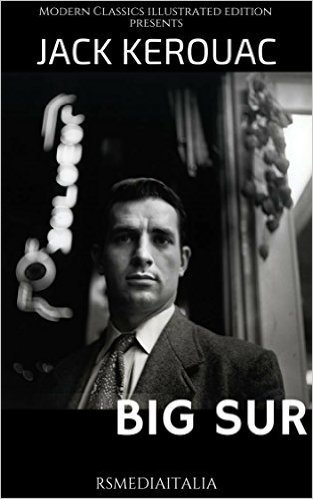 Penned years after his best-known works, Big Sur recounts the author’s traumatic unraveling following his bohemian youth and unwanted celebrity. In this fictionalized biography, Jack Duluoz (Kerouac’s alter-ego) suffers a mental breakdown and escapes with friends to a cabin in Big Sur. Recently adapted for the big screen, this novel engages with the beauty of nature and how to cope with newfound success and its responsibilities.

A Confederate General from Big Sur, Dreaming of Babylon, and The Hawkline Monster 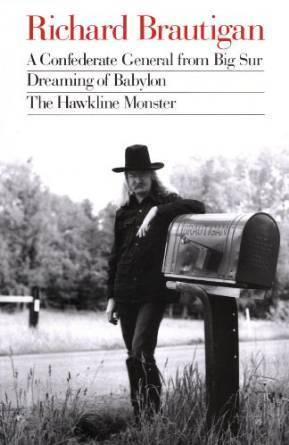 When Richard Brautigan was 28 years old, the intellectual landscape was changing. While the beat generation of the 1950s celebrated freedom and spontaneity in postwar America, the counterculture movement in the 1960s focused on the rejection of social norms and the nation’s imminent involvement with Vietnam. In this poetic novel, Brautigan bridges the two movements’ themes and highlights the romantic beauty of the Big Sur region. Although this book is now out of print, it’s featured in a compendium with Brautigan’s other works. 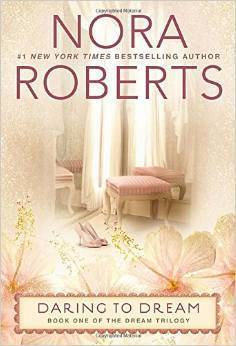 Big Sur is for lovers. New York Times best-selling author Nora Roberts has written a trilogy about three friends who grew up together on a wealthy family’s estate in Big Sur. Daring to Dream, the series’ first book, focuses on Margo Sullivan, the housekeeper’s daughter, who wants to create a more exciting life for herself without anyone’s help. Tracing Margo’s search for new adventures and excitement, this novel is a smart romantic tale about life in Monterey County. 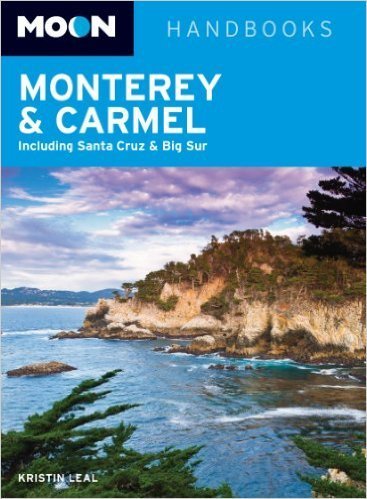 Are you ready to take a trip of a lifetime? Journalist and Monterey County resident Kristin Leal penned an insider’s guide to her neck of the woods, revealing its many tucked-away natural wonders. Through travel itineraries geared toward everything from family fun to solo adventures, this book provides expert tips on how to have a personal and memorable experience throughout the region.

The Selected Poetry of Robinson Jeffers 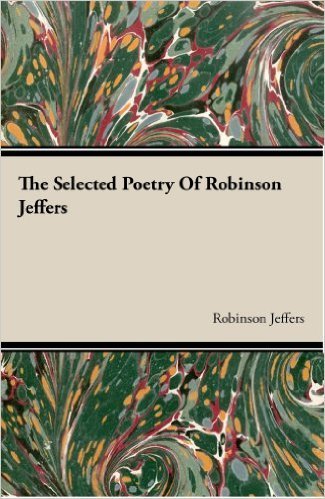 The hills were alive for controversial poet Robinson Jeffers. Having spent most of his career in Carmel, Jeffers was highly influenced by his surroundings and considered a radical and icon within the environmental movement. Known for his descriptive language in pieces such as The Women at Point Sur and Stones of the Sur, Jeffers has also collaborated with notable photographers to showcase the wild beauty of Big Sur. 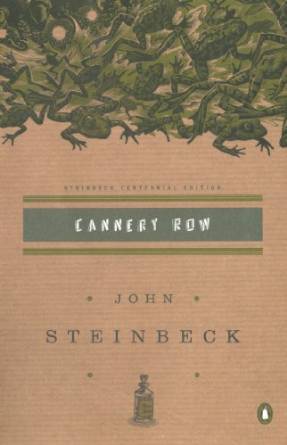 After Tortilla Flat, Steinbeck returned to Monterey to share the humorous and engaging profiles of the personalities who reside on a street lined with sardine canneries. Constructed through a series of vignettes, the book touches on extreme violence around the world -- inflicted on man, beast and the natural environment. This well-respected novel has been adapted for film as well as the stage. Although it’s a fictional story, the actual location in Monterey was eventually renamed to “Cannery Row” to honor the book.

Pack practically with the Kindle Paperwhite -- lightweight and portable, so you’ll be ready for your next adventure.