KFC's (in)famous Double Down has spawned all sorts of no-bun monstrosities. This one is making our stomachs turn.

Jack In the Box recently unveiled the "Big Waffle Stack," in which two "lightly sweetened, toasted maple waffles" take the place of the bun, according to a press release. Between the waffles are two eggs, sausage, ham, American cheese and bacon. 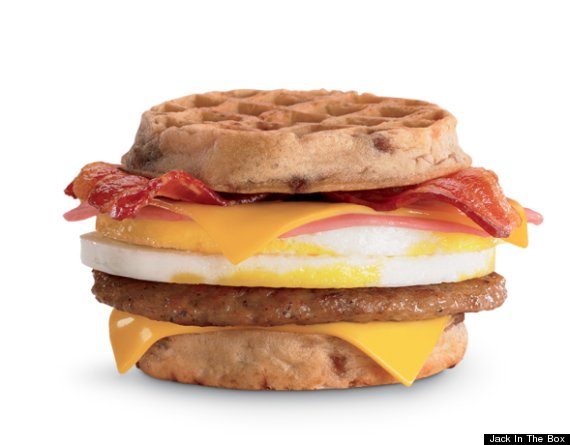 It seems ditching the bun is becoming a trend. Just last week, Dunkin' Donuts released its glazed donut breakfast sandwich, apparently making it okay to combine donuts with bacon and eggs (for what it's worth, we were unimpressed).

What's next? A McDonald's sandwich with bacon instead of bread? A Wendy's burger that that sandwiches eggs in between two meat patties? This is getting a bit ridiculous, isn't it? 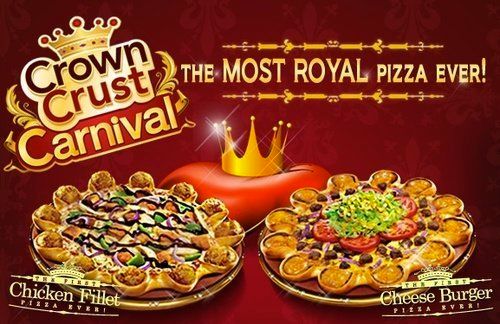